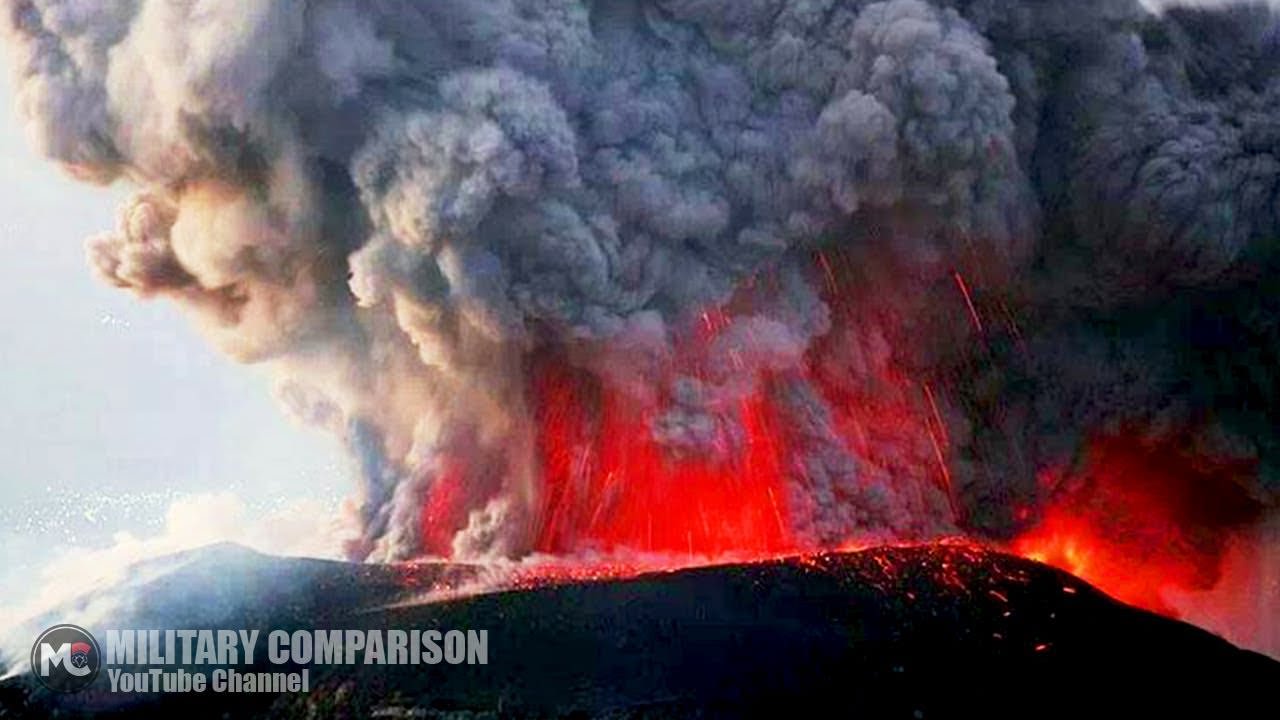 Images captured from a helicopter show seaside homes engulfed in flames as clouds of white steam and hydrochloric acid fumes billow from the water. Terrifying new aerial photos show a growing river of molten rock flowing from a fissure at the foot of Kilauea Volcano destroying homes on Hawaii’s Big Island.

Images captured from a helicopter show seaside homes engulfed in flames as clouds of white steam and hydrochloric acid fumes billow from the water, where red-hot lava was pouring into the ocean. The latest estimates—up to 80 more structures destroyed by lava than previously counted—could bring the total number of homes and other buildings lost over the past month to nearly 200.

Such a tally would put property losses from the current upheaval of Kilauea, which entered its 34th day on Tuesday, on par with the 215 structures destroyed by lava during all 35 years of the volcano’s last eruption cycle, which began in 1983. Lava is also believed to have filled in a small bay at the eastern tip of Hawaii’s Big Island, civil defense officials said on Tuesday.

Civil defense officials said Kapoho Bay had been filled in with lava that extended seven-tenths of a mile from what had been the shoreline. “What used to be the bay is now all lava bed, new land, almost a mile out into the ocean,” the civil defense spokesman said.

The Most Devastating Photos of Hawaii’s Kilauea Volcano Eruption Mounting property losses were reported a day after five or six people who initially chose to stay in the newly evacuated Kapoho area after road access was cut off were rescued by helicopter, according to the Hawaii County Civil Defense agency. All but a few of the estimated 500 inhabitants of Kapoho and adjacent Vacationland development are now believed to have fled their homes, an agency spokesman said.

The area lies near the site of a seaside village buried in lava from a 1960 eruption. The latest damage came from a large lava flow that crept several miles (km) before severing a key highway junction at Kapoho on Saturday and then obliterating about a half dozen blocks of the subdivision over the weekend, the spokesman said.

Tucker: Something ominous is happening to men in America