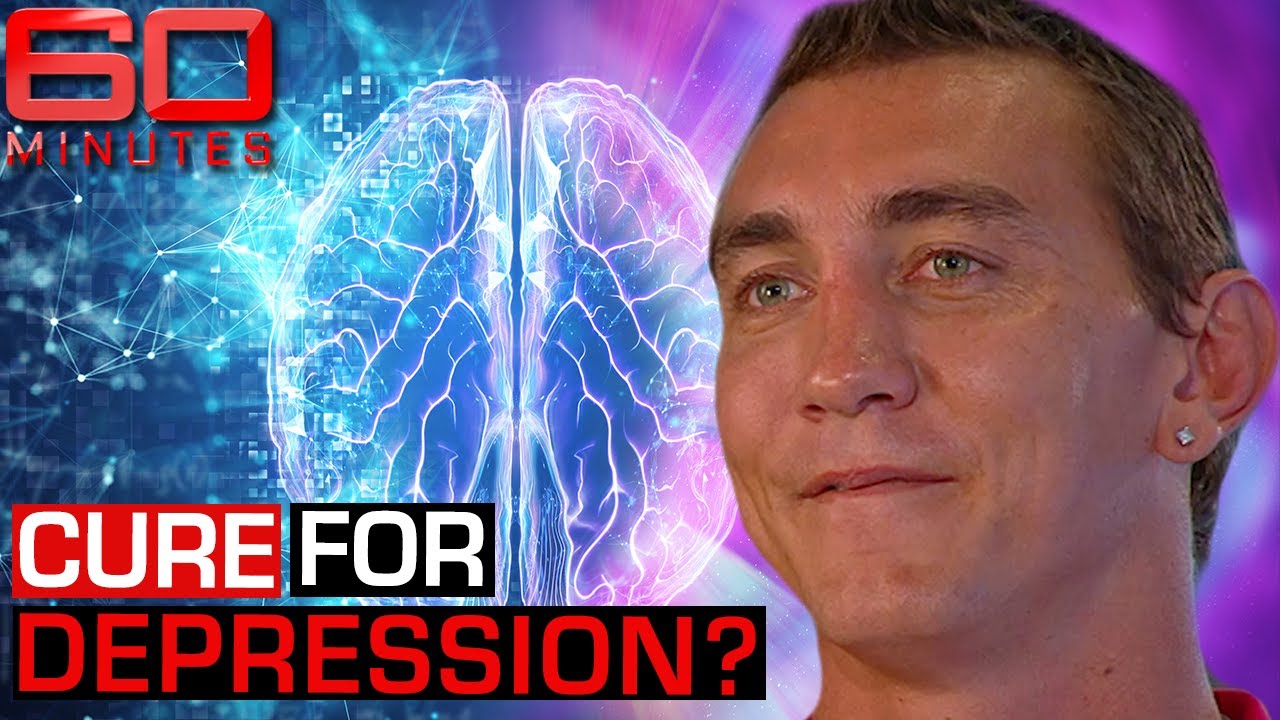 It’s the hardest thing in the world for a man to do. To admit he’s scared – that he needs help. All the more reason to admire the courage of the men in this story – among them, footballer Mat Rogers, who lost his father Steve to depression earlier this year. And the Rogers family isn’t alone. One in four Australians will suffer from depression – five Australian men take their own lives every day. Five suicides a day. But there is good news.

Scientists now say they’ve isolated the gene that actually causes depression. And there’s a bold new prevention programme aimed where it can do the most good – at the most vulnerable, our teenage kids.