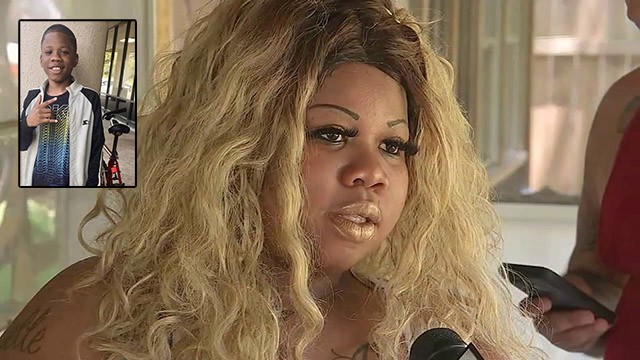 No one could have predicted this

Source: HATE HOAX: Teen’s Story About Being ‘Kidnapped by White Supremacists’ Was A Lie

HOUSTON, Texas (KTRK) — Houston police say there is no evidence to support the claims made by a teenager that white supremacists abducted him, injured him and threatened him.

We first brought you this story last month when 13-year-old Zavion Parker claimed he was grabbed by an adult and four young men after stepping off his school bus.

Zavion alleges he was robbed and beaten, all because of his race. He also said he was held at a property at gunpoint until he was able to escape.

“The reason why they got him was because they said he was black. ‘You deserve to die.’ Exactly his words,” Lee told ABC13 in May. “Saying the dad had, like, a white muscle shirt on, and you could see it, was right here big as day. ‘I hate black people.'”

But after a thorough investigation, the Houston Police Department now says the events as described did not occur, that the property Parker described had nothing to do with any crime.

[…]HPD says they will not be filing charges against anyone involved in what was essentially a false report.

Note, his mother (pictured above) released these texts: 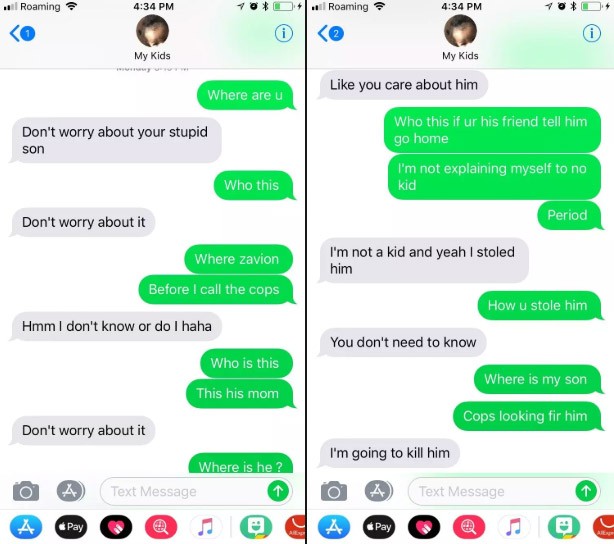 The story was an obvious hoax from the very beginning as Turtle Boy Sports exposed last month, nonetheless ABC 13 reporter Erica Simon ran with it like crazy.

After the hoax was exposed, she dropped this gem saying the real question is “what DID happen to Zavion.” 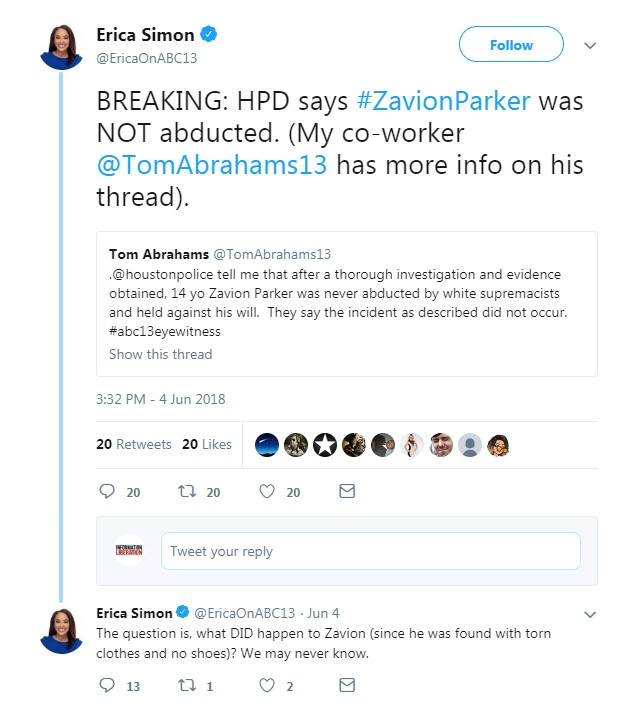 The real question is why she ran with such an obvious hoax.

While the truth is being brushed over and ignored, the fake story went mega-viral.

Why is #ZavionParker not trending? A black 13 year old boy was kidnapped by a group of white supremacists. He was taken to an abandoned building where the group had several torture weapons and guns. THIS HAPPENED IN 2018 THIS SHOULD NOT BE HAPPENING IN 2018!!

It’s open season…WAR on Black America… by domestic white terrorists…yet Mass media ignores the facts and ✌?our✌? government does nothing. #ZavionParker#BlackLivesMatterhttps://t.co/uTpmsXRS4A

People went to the falsely accused family’s house and harassed them:

#ZavionParker THIS IS WHERE HE WAS TAKEN, THE OWNERS SAID THEY KNEW NOTHING pic.twitter.com/p4bI0pwcHP

For police not to press charges in this case is an absolute disgrace. Tons of police resources were wasted investigating this hoax and an innocent family was framed and harassed at their home.

I wonder why no one takes the media seriously? pic.twitter.com/CXuz6LJRbl