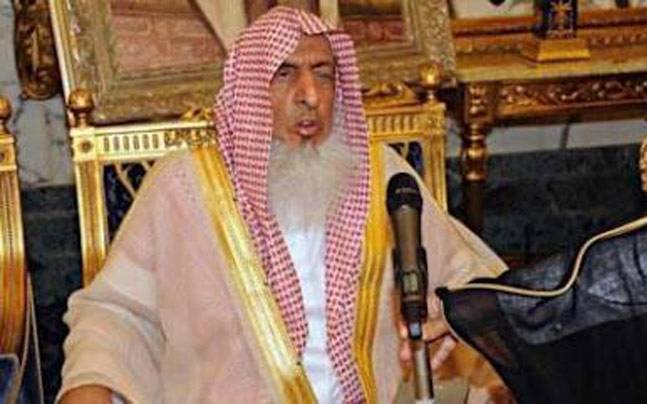 The last time there was a mention of a fatwa was when one was issued against maestro AR Rahman for composing music for an Iranian film titled Muhammad: The Messenger of God, and he had given the Mumbai based Sunni Muslim group, Raza Academy a classic reply.

The ruling is said to represent the “sacrifice of women and obedience to her husband”, but human right activists are enraged by the fatwa.

The fatwa guidelines allow a husband to eat his wife’s body parts in extreme circumstances. Abdul Aziz bin Abdullah had earlier stirred a controversy when he called on all churches to be destroyed under the Islamic law.

However, Saudi Arabia’s Grand Mufti Sheikh has denied issuing such a fatwa. His statement to the Saudi Press Agency (SPA) says “attempts by enemies to distract society from their main cause at the moment, which is standing together behind our wise leadership against attempts to distort the ummah [the world’s Muslims].”

The news of the fake fatwa was first mentioned in a sarcastic column written by a satirst Moroccan blogger called “Israfel al-Maghribi”, reports the CNN Arabi.

THE IRAQI CHILDREN ‘DRINKING THEIR PARENTS’ BLOOD TO STAY ALIVE’: HOW REFUGEES STRANDED ON MOUNT SINJAR ARE CUTTING THEIR HANDS TO SAVE THEIR YOUNG