Programming note: Not sure who Hannity’s guests were put they delved into Obama’s background and relationships with Commie Frank Marshal Davis, Domestic Terrorist Bill Ayers, and Racist Rev. Jeremiah Wright. 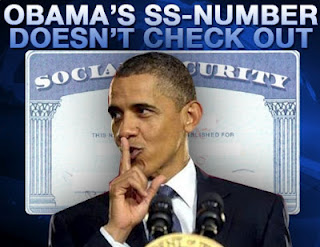