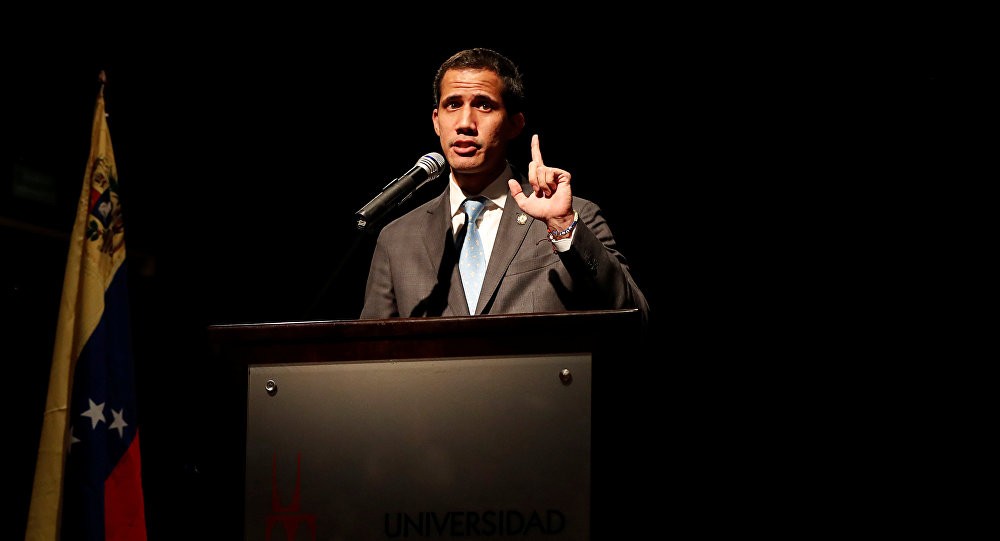 “He is a person hiding from justice. What is happening with runaways, who are reentering the country and found by the authorities? They must be caught and sent to a prison … He may face up to 30 years in jail”, the deputy judge said.

He added that the prosecution was currently analyzing the possible crimes committed by Guaido.

At the same time, Guaido, who is currently in Colombia, told Colombian broadcaster NTN24 that he was going to return to Venezuela, despite the risk of being arrested.

Maduro: Guaido Will Have to ‘See Face of Justice’ After Return to Venezuela

In January, Venezuelan Prosecutor General Tarek Saab announced his intention to conduct an investigation into Guaido and asked the Supreme Court to implement a travel ban. US National Security Adviser John Bolton has said that Washington condemns Venezuelan prosecutors for threatening Guaido. 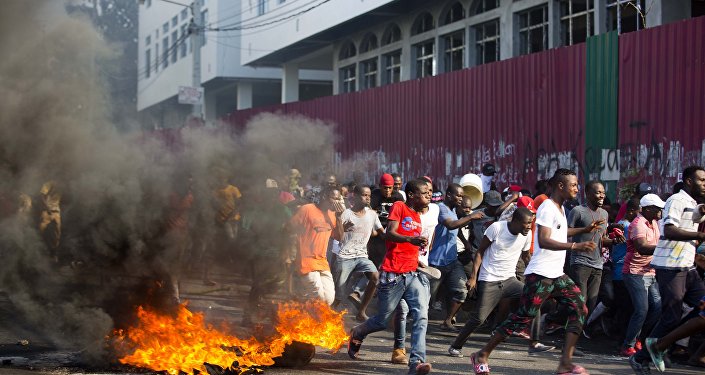