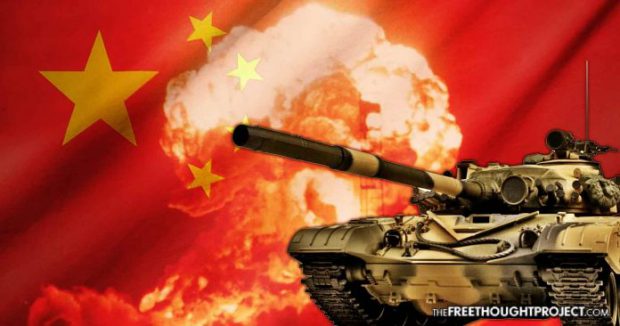 “Green passports” mandatory in my country, and no protests with more than 100 people.
Oh boy you pissed off the wrong 20 year old. I got nothin’ to lose. No money, no job, no house and I’m ready to burn this shit hole down. Force me to vaccinate? Try. I just saw the news and I’m going insane!!! Romania is ruled by brainwashed politicians who suck Europe’s bullshit.

I’m not planning on getting the jab just to profit big pharma and corrupted politicians. I’m a stock market guy, I’ve seen manipulation, corruption over a play I’m currently in. Get your hands dirty people and you’ll see that this all covid thing is a hoax! A HOAX! China is 250% in debt compared to their GDP. That means that they loaned 2.5x their GDP. The us markets are held together by huge hedge funds manipulating the price and holding the shit up until the government can do something. China stopped buying us bonds , that was basically what kept the inflation of the USD low. Evergrande, or whatever the name of the biggest Chinese real estate investor , is 300 BILLION $ in debt, they’re fucked! China is in deep shit, they’re probably gonna start biting neighboring states like Vietnam, the Philippines and such (WAR i mean WAR) as they slowly die. Their navy is spreading out to Alaska, the US West Coast and they sure are gonna pass Hawaii sometime this month.

The vaccine is just a test, a psychological test. What if they’re gonna take away your house, cat and shoes away “for the greater good”. This unity utopia they’re trying to spread out it’s pure bs. I was a vax guy when it rolled out. I was wearing my mask everywhere and doing all they said. Then I started hearing about the “green pass” or “covid passport” and was like , holdup. They’re pushing a passport to control our movement around the EU so that we don’t spread the cough?I spent a all summer not wearing a mask, rubbing shoulders with people, going out while the cases were high! I talked to people who hung out around people with covid and their IMUNE SYSTEM FOUGHT BACK.

Wake up people, don’t take the jab unless the cough is really a death threat to you. Think, open your eyes , analyze the world. From my pov covid was china’s and the US’s plan to try and pull the economy out of shit. November 2019 US banks were out of money. OUT NADA NOTHING ZERO . They shut this all bs down to cause an artificial economic pullback. Bill Gates called the pandemic, wants to build mRNA factories in India and massively experiment, murder and profit off humankind.

I might sound like a lunatic to everyday people, but please try to see what’s going on in front of you. It’s all just a show and the music’s about to stop real soon! In the US they wanna take away your guns, in Europe we have none! If they were to burst in my house right now to force the jab on me, I have no way to fight back. The “new normal” is here to enslave us. Masks, passports, papers to grab a coffee, curfews, CONCENTRATION CAMPS FOR THE UNVACCINATED AND PEOPLE PROMOTE ALL OF THIS! We either right back, or die trying.

We see, we hear, we understand. We live in the shadows, and strike when you expect the least, we are awake