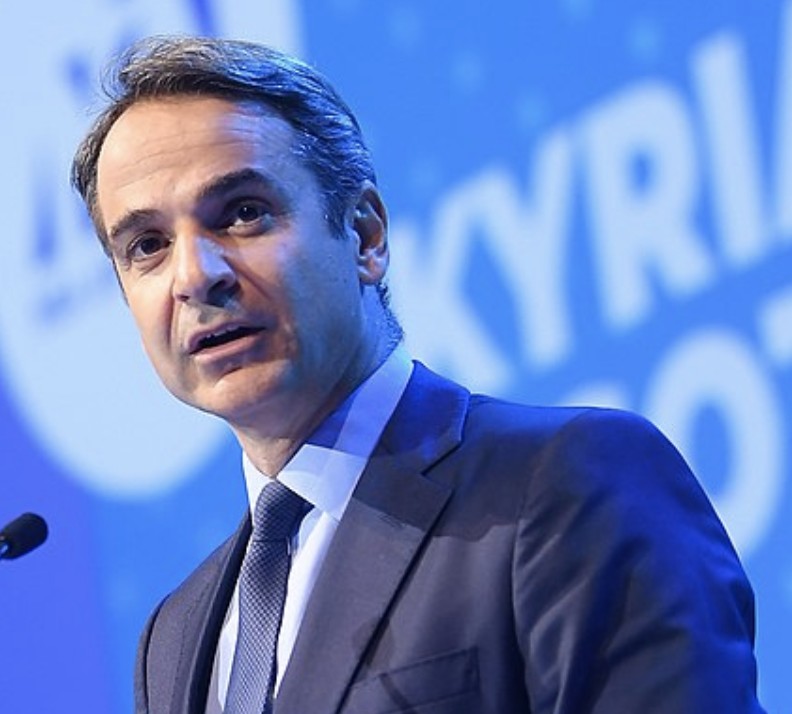 Greek Prime Minister Kyriakos Mitsotakis has dubbed the Aegean sea and the Evros River the “shield of Europe,” referring to the ongoing battle against migrants from Turkey there.

Tens of thousands of migrants have been attempting to enter Greece over the past two weeks since Turkish President Recep Erdoğan announced that Turkey would allow them to cross their territory and attempt to enter Europe at the end of February. Greek security forces have been battling the migrants daily ever since.

The migrants have been wielding weapons such as incendiary Molotov cocktails against the Greeks, setting fire to the border fence, and the Turkish police are aiding the migrants in their efforts to break through the border by firing tear gas, as previously reported by Voice of Europe.

Mitsotakis praised the fact that other European nations are sending security personnel to reinforce the Greek border. “From today, the Greek flag will be flying in Evros, as will the Austrian, Cypriot, and soon, the flags of many other EU member states,” he tweeted on Tuesday. “Evros and the Aegean are the shield of Europe.”

In addition to Austria, all of the Visegrád Group countries – Czechia, Hungary, Poland, and Slovakia – have pledged to send forces to support the Greek efforts. Finland has also offered to send personnel, but said that they could only be used to assist with registering asylum claims by migrants rather than secure the border. Finland has objected to Greece’s decision to suspend accepting asylum requests.

The Greek authorities have reported that they have stopped more than 44,000 migrants from illegally entering Europe so far this month.