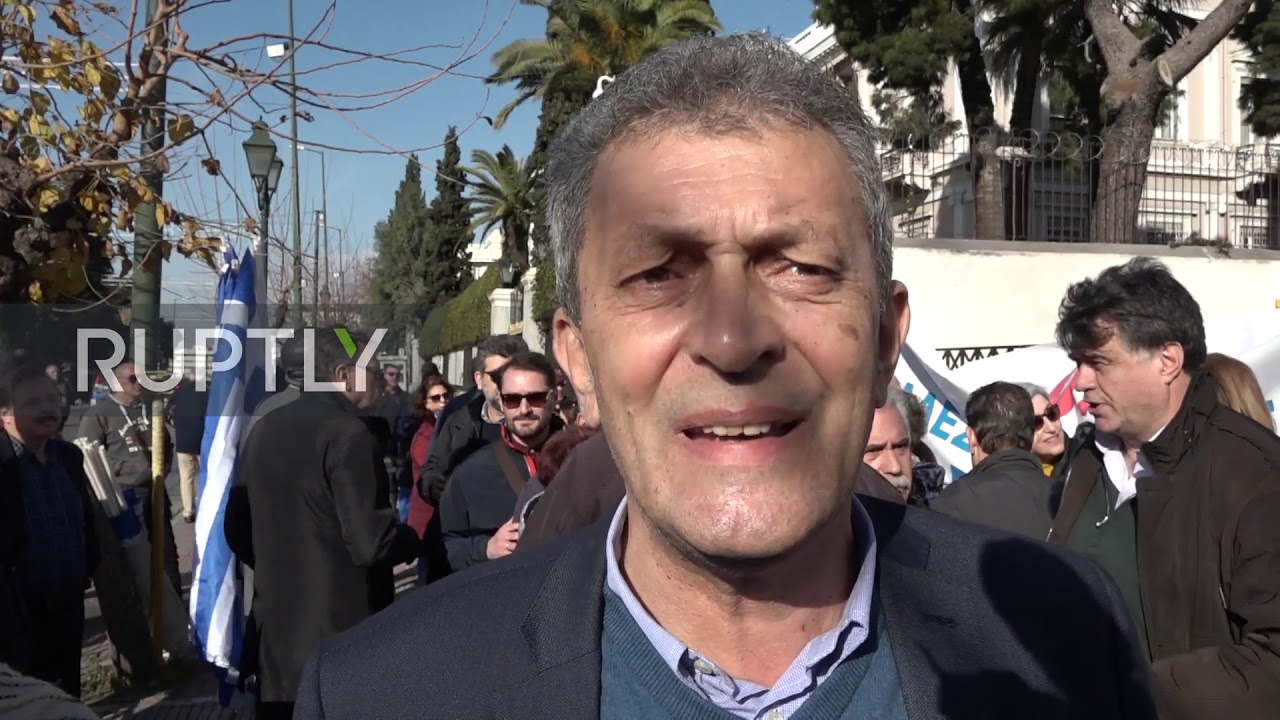 In Athens, around 200 people gathered outside the Ministry of the Interior to protest against plans to open new refugee camps on several Aegean islands, including Lesbos and Samos. A project parallel to the closure of the current camps, where living conditions are unanimously condemned.

Panos Telais comes from the island of Lesbos, where Moria is located, the largest camp in Europe. A camp that “welcomes” more than 20,000 asylum seekers, seven times more than the number of places theoretically available. Under his beret, the retired protester stresses the pressure on the local population.

“Mytilene, the capital of Lesbos, has a total of 30,000 people. What can we expect? They are people in front of other people. We must also send the refugees elsewhere in Greece, then the majority of them must be distributed in other countries, ”.

“Where is Europe? ” Chimed Yannis Laroutaris, his neighbor in the event. The white haired man holds a sign which reads “Moria cannot live under threat” . “We are from the island of Lesbos. We don’t want any more foreigners on our island. We want to live among Greeks. Between pure Greeks! We don’t need other people. Leave us alone! Leave us alone! ” , He gets carried away.