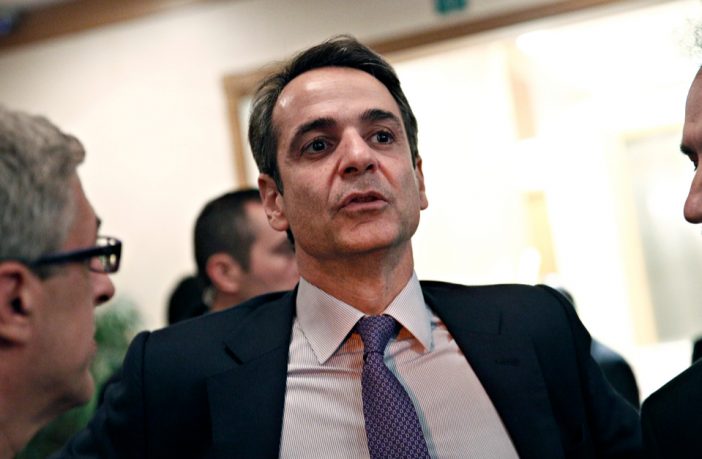 “I asked the Secretary-General and the Alliance, and member states to strengthen their presence in the Aegean Sea with more ships,” Mitsotakis said during a press conference after speaking with NATO chief Jens Stoltenberg in Athens on Thursday, Greek City Times reports.

“We ask for the mission to be expanded to the south Aegean so we can cover the full scope of our country’s maritime borders,” Mitsotakis added.

Last week, Turkish President Recep Erdogan, threatened to flood Europe with 3.6 million migrants if the bloc referred to the Turkish military incursion in Syria as an “occupation”.

“Hey EU, pull yourself together. I say it again. If you try to frame our operation as an invasion, our task is simple: we will open the gates and send 3.6 million migrants to you,” Erdogan said last week during an address to Turkish lawmakers.

This is far from the first time that Erdogan has made such threats.

Many European officials have asserted that the 2016 EU-Turkish migration agreement has completely broken down. This year alone, nearly 22,000 migrants are believed to have landed in Greece.

Brussels strongly condemned Turkey after it began a military offensive in northeastern Syria on Wednesday.

Jean-Claude Juncker said, “Turkey must cease the ongoing military operation. It will not work. And if Turkey’s plan is to create a security zone, do not expect funding from the European Union.”

Germany, France, the Netherlands, Norway, and Finland have all since suspended military equipment sales to Ankara.