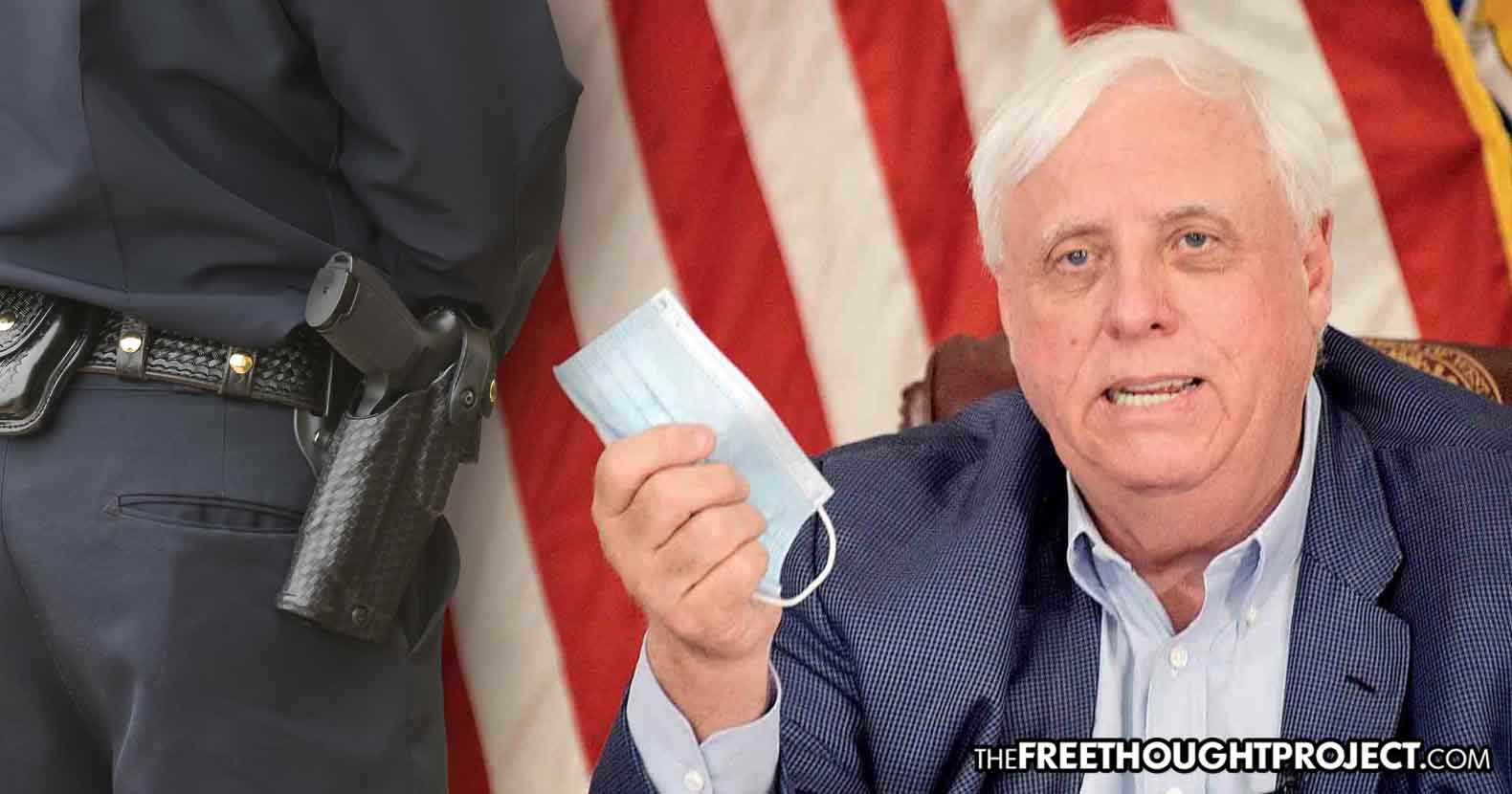 Across the world, governments are using their only tool — which is force, or the threat of — in a futile attempt to fight COVID-19. Because the government does not act on logic and reason and instead makes knee jerk reactionary measures that almost always end in loss of freedom, the citizens are growing weary of their actions. As a result, massive insurrection and protests are taking place across the planet in response to the arbitrary and tyrannical lockdown measures doled out by governments who claim to protect your freedom.

Denmark recently made headlines for their resistance to the tyranny mentioned above. In Denmark, the national government reportedly proposed a new epidemic law which included the right to conduct forced physical exams, mandate isolation, and allows police-directed physically coerced vaccination. Naturally, the people resisted, and because of this resistance, the proposal was dropped.

Source: Governor Forced to Back Down as Citizens Stand Up to Threats of Arrest Over Mask Order

In the United States, similar tyranny is being doled out by governors turned dictators and like the citizens of Denmark did, Americans are resisting as well.

One example of this resistance unfolded in West Virginia. Last week, West Virginia governor Jim Justice, a Republican, issued another Executive Order – E.O. 77-20, which has “amended” the existing “mask mandate” issued by him in July.

After issuing the Executive Order, Justice put out the following statement:

“Beginning at midnight tonight, I will issue a mandatory requirement to wear a face covering indoors in all public buildings at all times. This is not just when social distancing cannot be maintained, this is mandatory wearing your face covering in all buildings, at all times, other than your home,” Justice said.

The governor noted that if businesses refuse to order their customers to wear masks, “the next step will have to be closure.”

He then went further, signalling law enforcement, that they will act if the mask rules are not followed. As WVNews reports, if patrons don’t follow the order, Justice told business owners to call the police. And if someone isn’t following the mask mandate, they’re obstructing justice, Justice said. The governor also said an obstruction of justice charge would apply to business owners/operators that are flaunting the rule.

Naturally, the threat of being arrested for not wearing a mask in a place that may not even require you to wear one didn’t bode well with attorneys and citizens in the state, so they stood up to the governor.

Morrisey took to Facebook this week to openly disagree with the governor and noted that criminal charges are never warranted in situations like this one and that as the state’s chief law enforcement officer — his office will not arrest people over it.

Governor Justice just said that he does not “have the right to legislate or deem criminal charges on people.”
We agree and elaborate further on this issue.

As your Attorney General, we speak for the state on criminal matters at the appellate level and handle all criminal appeals at the WV Supreme Court and in the federal courts. We also speak for the legal interests of the people of West Virginia.

During this pandemic, I will continue to ensure that any efforts to use the criminal code for any purpose are not applied in an arbitrary, improper, or heavy handed manner. Let’s be clear: no one is going to send people to jail and that simply should not be occurring with respect to the Governor’s executive orders.

As many of you know, I weighed in against going after the barbershop owner in Berkeley County because it represented overreach. We will continue to weigh in similarly if such a fact pattern arises again.

Significantly, our office will utilize its criminal appellate enforcement discretion to ensure that no one impinges upon our constitutionally protected freedoms.

This is a serious virus and everyone must do their part to protect the public.

Socially distance, wear coverings, keep good hygiene, minimize personal contact, and stay away from immunocompromised individuals, who may be particularly susceptible to the virus.

We cannot and must not shut down our state — we must protect the public health while staying open.

Act responsibly and know we will use our constitutional authority to protect your freedoms and the due process you are afforded to the fullest extent the law allows.

While it is a good idea to social distance and stay at home if you are at risk for complications of COVID-19, government threatening to kidnap and cage you for non-compliance is most certainly not a good idea.

For making these threats, the governor has since been forced to back down and will soon find himself in a courtroom.

Beckley attorney Robert Dunlap lays it out perfectly, noting that emergency powers declared by states do not give governors the right to punish people for things that aren’t illegal.