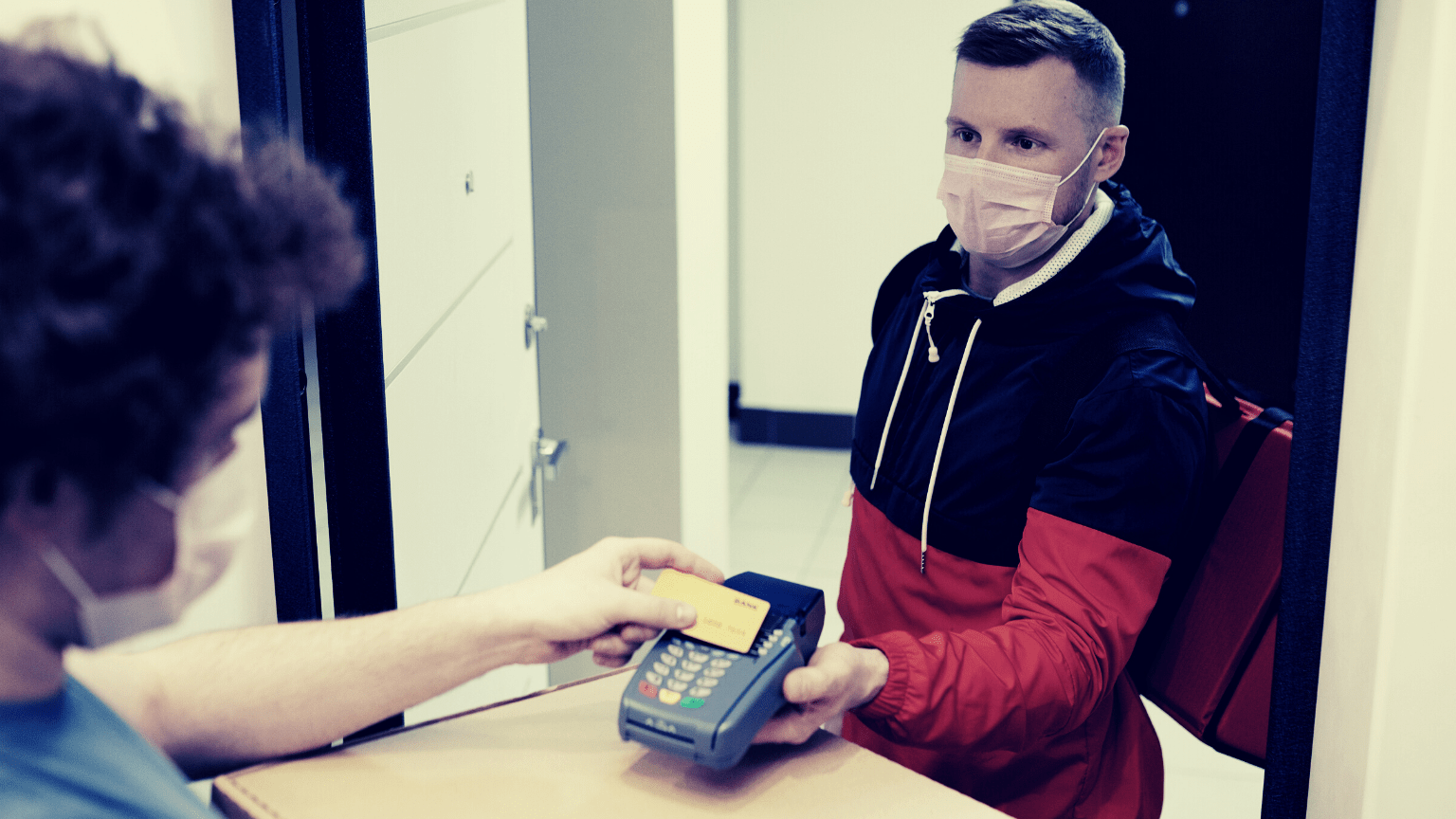 The ongoing “war on cash” that far preceded the pandemic, whose goal is to steer people towards using traceable forms of payment, is coming in very handy in the COVID era precisely for the reason the policy is criticized in the first place – it makes it easy for authorities to keep tabs on individuals who use card transactions.

Reports now mention instances of Australian residents receiving a mandate to quarantine after using their credit card to pay at an establishment, where somebody known to be infected with the virus had stayed.

Credit card receipts led back to the person that was then forced to self-isolate (although they did not have coronavirus) – and apparently led the person to consider what, if anything, is left of their privacy in a world where more and more people leave long “data trails” behind them.

Stop-gap measures like switching to alternative browsers etc (while probably running it on Windows) aside – the takeaway is that the only way to regain some privacy in the world of mass surveillance and tracking is to turn to alternatives – but do it consistently, and be prepared to pay for the privilege of removing oneself from the closed ecosystems like those ruled with an iron fist by Google, Apple, or Microsoft.

As for using card transactions to do COVID contact tracing, Australia is far from being the only country that is doing it. In fact, those lauded as most successful in even getting their contact tracing efforts off the ground, like South Korea, pioneered the practice. Data surveillance, reports said, was used by authorities there to make sure that people who were either unable or unwilling to share their every move are eventually forced into doing it.

Australia has “distinguished” itself for being willing to jeopardize people’s privacy with a series of COVID surveillance and control measures over the past 18 months, and last November, the National Contact Tracing Review, whose chair is Australia’s Chief Scientist Alan Finkel, recommended using consumer credit card data for track and trace purposes.

But what about privacy? Privacy rules will apply – until they don’t, seems to be the gist of it.

“Privacy rules will apply,” the Review said, but then added, “and in some jurisdictions legislative change may be required.”