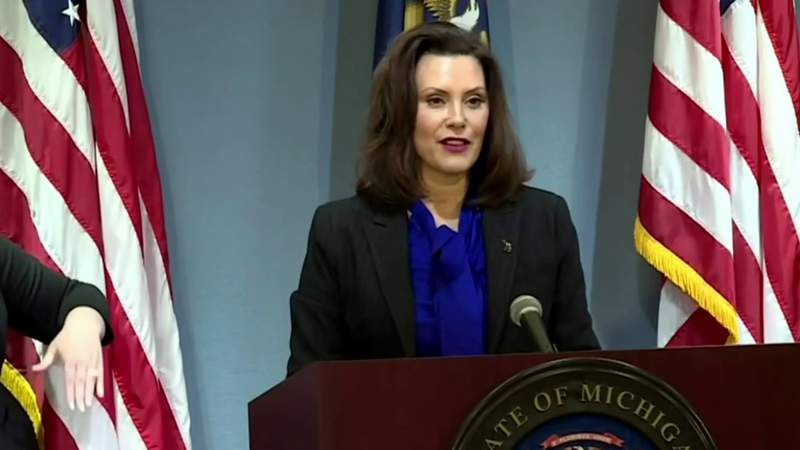 Michigan Gov. Gretchen Whitmer signed an Executive Order on Thursday extending the State of Emergency through May 28.

LANSING, Mich. – Michigan Gov. Gretchen Whitmer signed an Executive Order on Thursday extending the State of Emergency through May 28.

The Republican-led Legislature refused to extend the declaration. Whitmer was asking for a 28 day extension before she extended it herself.

MORE: Extending State of Emergency is not the same thing as extending stay-at-home order

“Today I signed new emergency and disaster declarations using independent sources of statutory authority to make sure our health care workers and first responders have the tools they need to save lives and protect Michiganders,” Whitmer said.

The original declaration was set to expire at midnight Friday.

Whitmer used the Emergency Powers of the Governor Act of 1945 to extend the order. She also extended the State of Disaster through May 28.

“While some members of the Legislature might believe this crisis is over, common sense and all of the scientific data tells us we’re not out of the woods yet. By refusing to extend the emergency and disaster declaration, Republican lawmakers are putting their heads in the sand and putting more lives and livelihoods at risk. I’m not going to let that happen,” Whitmer said.