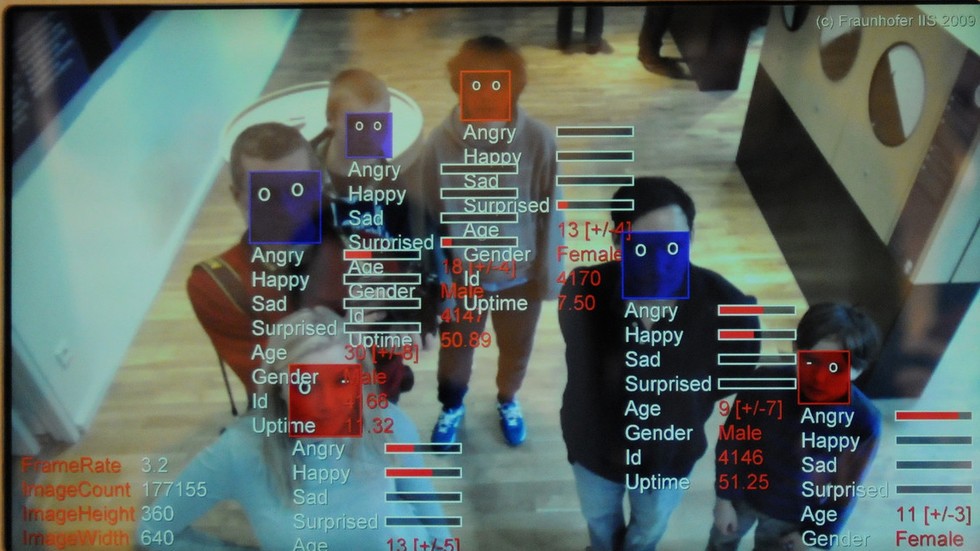 A federal judge has thrown out a lawsuit that alleged Google’s nonconsensual use of facial recognition technology violated users’ privacy rights, allowing the tech giant to continue to scan and store their biometric data.

Google countered that the plaintiffs were not entitled to any compensation, as they had not been harmed by the data collection. On Saturday, US District Judge Edmond E. Chang sided with the tech giant, ruling that the plaintiffs had not suffered any “concrete harm,” and dismissing the suit.

As well as allowing Google to continue the practice, the ruling could have implications for other cases pending against Facebook and Snapchat. Both companies are currently being sued for violating the Illinois act.

Amid rising alarm from privacy activists, biometric scanning has become ever more ubiquitous in recent years. The technology has been deployed at American airports, Russian subways, and by British police – despite being unreliable and unregulated in most jurisdictions.

Facial recognition can be used to identify faces in crowds from CCTV footage, track the movements of people on public transport networks, and monitor public places for wanted criminals. In Ireland, the technology has found a more quaint and less Orwellian use, where it is used to track and monitor the moo-vements of dairy cows.