WikiLeaks is a little peeved that Google handed over details about WikiLeaks staffers to the feds, and failed to inform the whistleblower organization for more than two years. 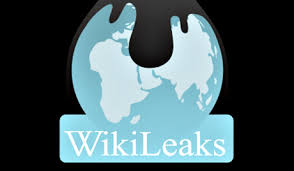 According to WikiLeaks, Google provided the U.S. government with email content, metadata, contacts, draft emails, deleted emails, and IP addresses connected to the accounts of Investigations editor Sarah Harrison, Section Editor Joseph Farrell, and senior journalist and spokesperson Kristinn Hrafnsson.
That document turnover apparently happened 2.5 years ago, but WikiLeaks was not informed until Dec. 23, 2014, the organization wrote in a Monday letter to Google.