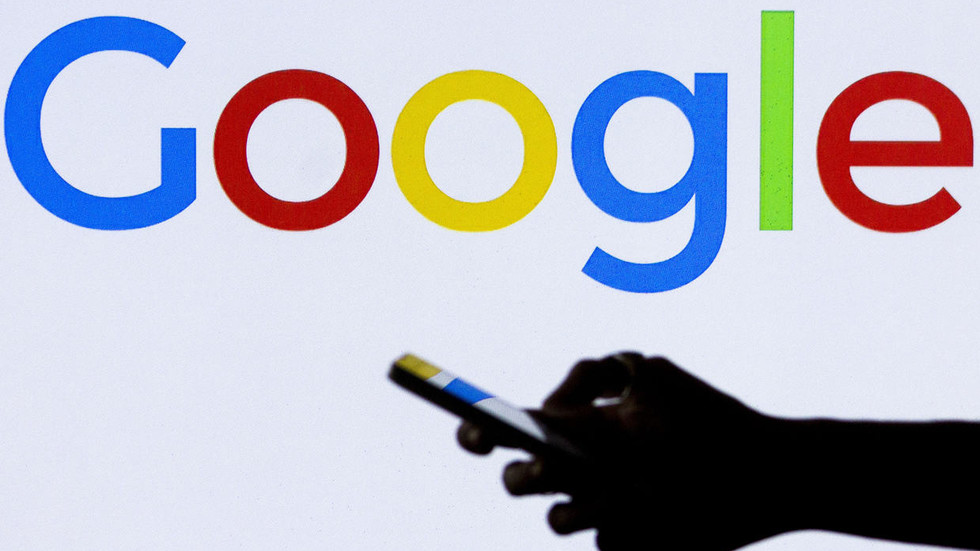 Google and its parent company Alphabet Inc have been accused of pervasively – and illegally – tracking the activities of millions of people even when they turn tracking off in a lawsuit demanding $5 billion in damages.

Filed with a US district court in San Jose on Tuesday, the complaint states that Google has violated the American federal wiretap law and the California privacy law by collecting information about what people look at in the news, search for online or do in their mobile apps – even when they turn off tracking in their account settings or switch browsers to private mode. Source

The lawsuit filed by Boies Schiller Flexner, a law firm representing several individual consumers acting “on behalf of all other similarly situated,” alleges that the data collection is facilitated through Google’s Firebase – software used for storing app data and sending notifications and ads – which operates invisibly to the app users. It is the second complaint brought by the firm since June, with the first similarly accusing Google of dire privacy violations, even when users turned on private browsing settings.

“Even when consumers follow Google’s own instructions and turn off ‘Web & App Activity’ tracking on their ‘Privacy Controls,’ Google nevertheless continues to intercept consumers’ app usage and app browsing communications and personal information,” the lawsuit says.

Data collection allows Google to learn anything about the private lives of “virtually every American with a computer or phone,” including who their friends are, what their eating and shopping habits are, as well as the “most intimate and potentially embarrassing things” they search for online, the law firm warned in its previous complaint.

The lawsuit now seeks a compensation of at least $5 billion from the tech giant. Google has so far not commented on the accusations. Boies Schiller Flexner, which has represented some of the company’s competitors like Facebook, earlier accused the company of covertly recording Chrome browser users’ activity even in Incognito mode. Google said at that time it would fight the claim.

The US Department of Justice and a number of state attorneys general have meanwhile launched their own separate probes into the company’s business practices, looking into whether it acquired an unfair competitive advantage in advertising by making its data collection through Firebase virtually unavoidable. While none of the investigations have yet resulted in lawsuits, the DOJ is expected to file a complaint sometime this summer, Reuters reported, citing sources familiar with the probe.