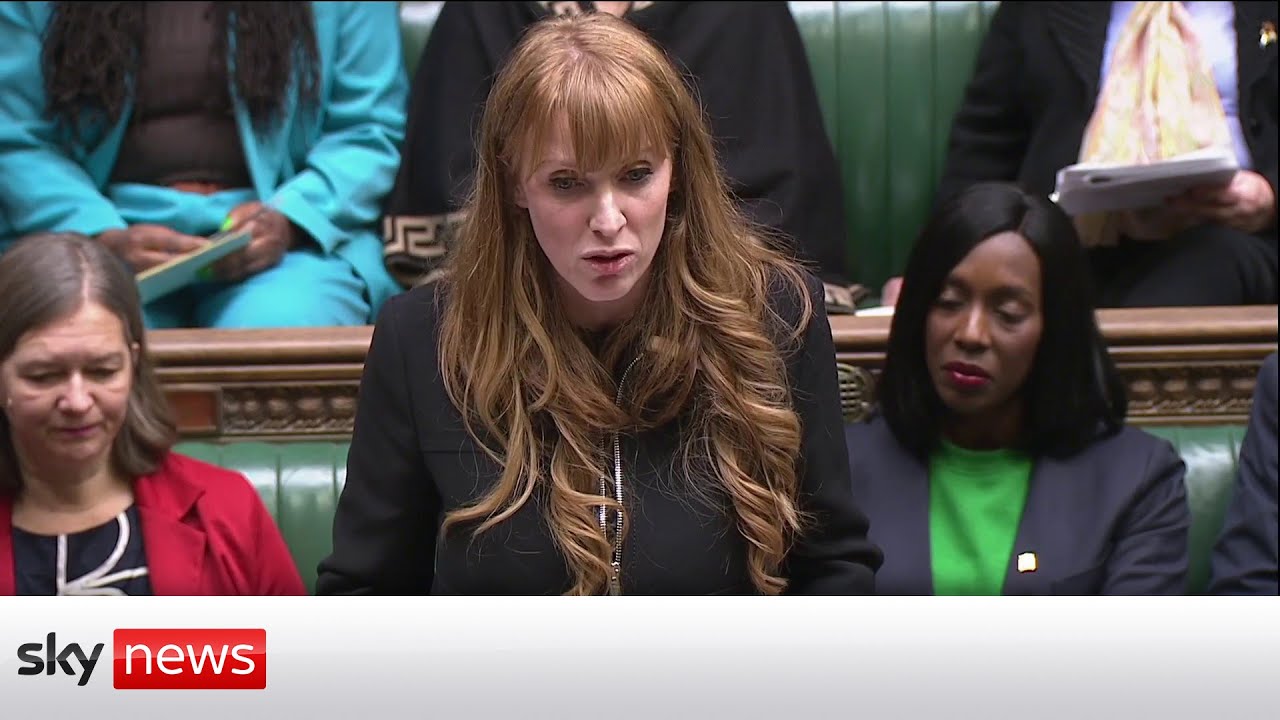 This is the full debate but you only have to listen to the opening salvo in the first 5 1/2 minutes where Keir Starmer puts on the record some stunning accounting and facts.

In addition to burning PPE they have and are burning through the money and China is lapping it up. Some storage fees of over a £1000.00 / day for PPE that never made it to the UK are being paid. Perhaps because it was never needed in the first place (cough cough) it never was shipped. Who’s to say that it was even produced, or that China has not and or does not resell the PPE  to others.  Quite a scam if that is the case, claiming to have incinerated £4 billion pounds worth of PPE that they may or may not have been made in the first place…

Silly question I know but why not simply burn the PPE in paid storage like the other £4 BILLION worth of PPE?

Unless she is a raving lunatic and / or unhonourable (legally speaking)in peddling lies in parliament, she is telling it like it is.

At the time of this post she is believed to be a free woman, still alive, and functioning as a UK labour party MP.

We do hope she tackles the vaccine contracts and exposes them on the record as well.

Labour’s Sir Keir Starmer is holding a debate in the Commons as the party is trying to force the government to publish documents relating to £200m of personal protective equipment (PPE) contracts.Streamed live on 6 Dec 2022

One thought on “Gloves, Goggles and Gowns… They are Burning PPE Equipment To Generate Energy… £4 BILLION POUNDS WORTH SO FAR!”