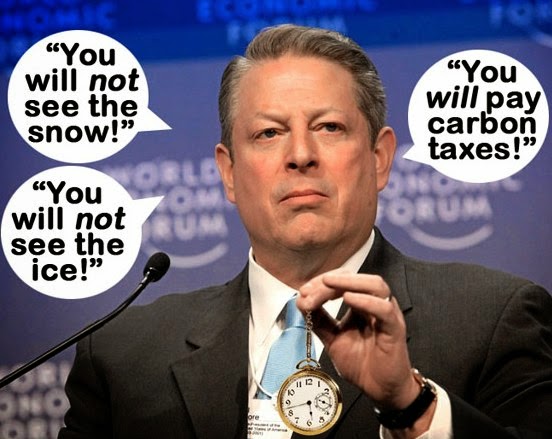 You’re about to take a bite of your New York strip when one of the men, a top U.S. intelligence agent, slams a 164-page document in the middle of the table.

This document, you soon find out, contains damning evidence that a network of politicians, corporations, and scientists have conspired together to promote the fear of “global warming” . . . despite evidence clearly stating no such “global warming” exists.

To be clear . . . that’s $22 billion of taxpayers’ money . . . the amount that our government pays to stop the “global warming” epidemic.

Or, to put it in perspective, that is twice as much as what our government spends on securing our borders …. https://w3.newsmax.com