Proof Officials there DID interfere with Trump, 2016 Election 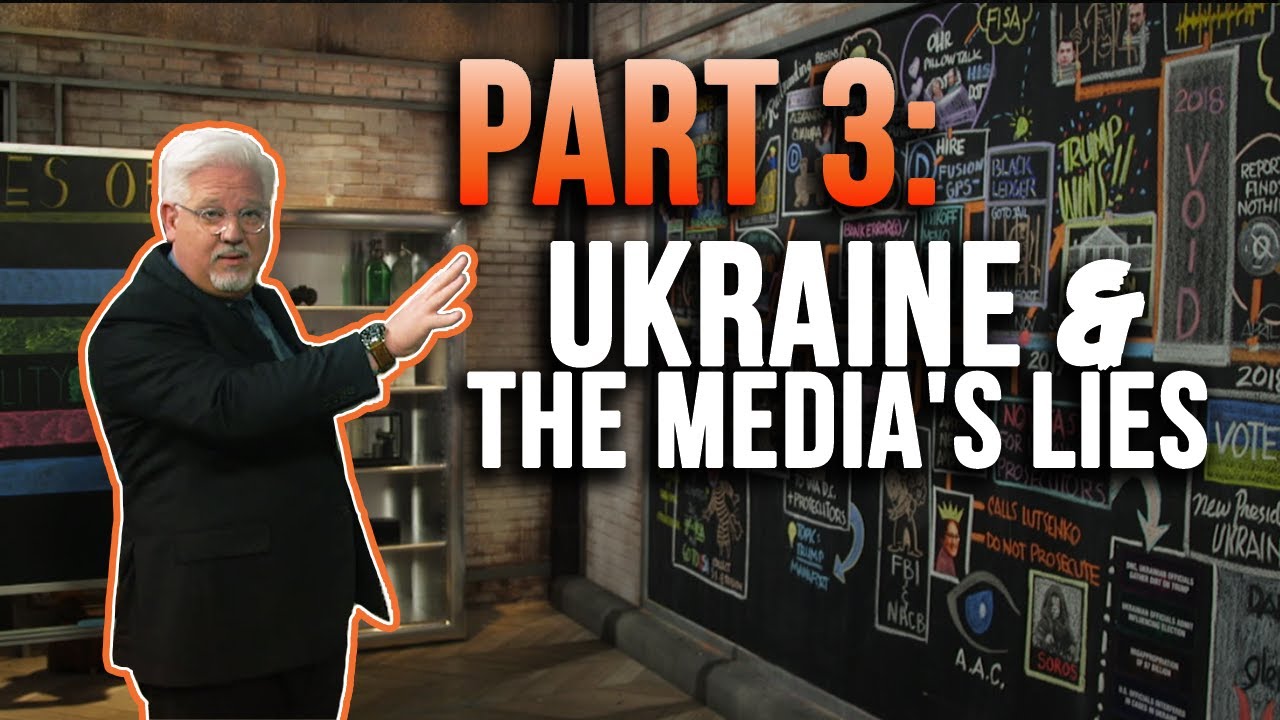 We’ve shown time and time again that the mainstream media is lying to you when it comes to everything going on between Democrats and officials in Ukraine. First, we’ve provided proof that DNC operative Alexandra Chalupa WAS working with Ukraine to dig up dirt on Trump. And, there WAS an active investigation into Burisma and Hunter Biden when Joe Biden was trying to get Shokin fired. And, finally, the media claims that Ukrainian officials who were convicted of interfering with the 2016 election had their case thrown out, proving their innocence. And, as we show, the media is wrong again.