This has been covered up for a while. Where is the feminist outrage over this? Where is the media or community leaders speaking out about this and the systemic violence? 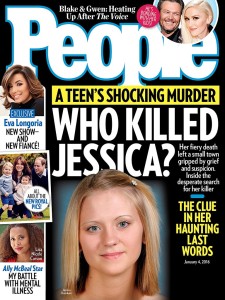 The stunning facts are that these types of crimes are happening with more frequency and are seldom reported by the mainstream media, it’s the same mindset that is putting Americans at risk when those in charge refuse to identify those that commit acts of terror, because of political correctness. FBI agents targeted suspected members of the Black Gangster Disciples, Vice Lords, and Sipp Mob street gangs.

The Video is not for the faint of heart.