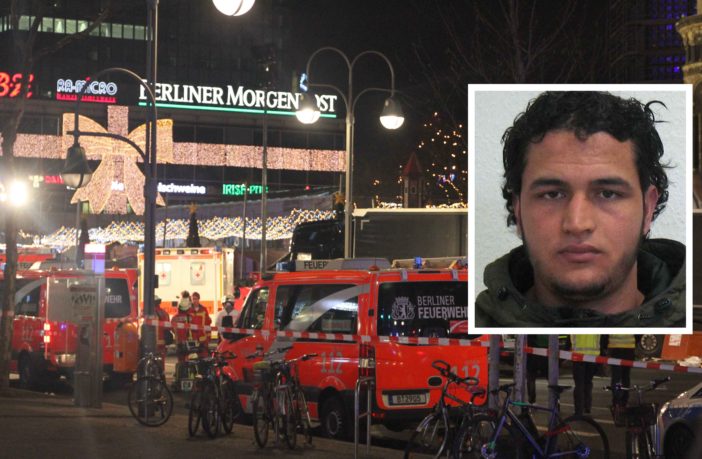 Jutta Porzucek is to take over management of department one of the police in Berlin. She became infamous for failing to see the danger Anis Amri presented, the man responsible for killing 12 people in a vehicular terror attack at the Christmas market in Berlin on 19 December 2016.

She would be the second woman holding a top position in the security services. Jutta Porzucek is to replace the current manager of department one of Reinickendorf/Pankow in Berlin responsible for 638,000 residents.

Since 2015 she had been in charge of roughly 500 employees in the fifth department in the security services. After the attack she was called as a witness to testify in front of the House of Representatives.

During her testimony, Porzucek made clear that she believed there was little risk coming from Amri in strong contrast to her colleague from North-Rhine-Westphalia.

In police circles her promotion as the head of around 1700 police officers is seen as an “interesting staff development”.

It is unclear what kind of message this move sends to families of the victims to promote the person, who failed to protect their loved ones.