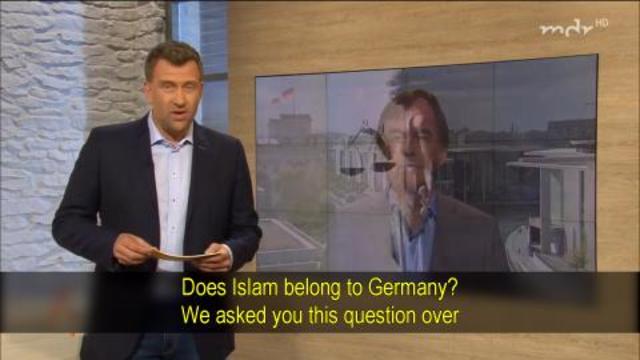 On the anniversary of the German constitution a German television station asked its audience the question, “Does Islam belong in Germany?”

The channel was stunned with the results. Over 95% of respondents answers, “No!”
Only 4% said Islam did belong in Germany.