After embedding with ISIS for 10 days, senior journalist reveals they are planning ‘the largest religious cleansing in history.’
A veteran German journalist who became the first to gain access as an embedded reporter with Islamic State (ISIS) revealed the jihadist terror group plans to bring nuclear annihilation across the globe.
. . .
According to the journalist, the West is unprepared for ISIS. He writes that “the terrorists plan on killing several hundred million people. The west is drastically underestimating the power of ISIS.”

ISIS intends to get its hands on nuclear weapons, says Todenhofer, calling the group a “nuclear tsunami preparing the largest religious cleansing in history.” HaTTiP 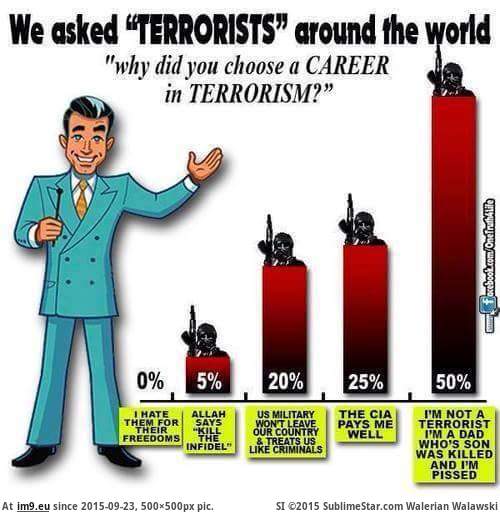