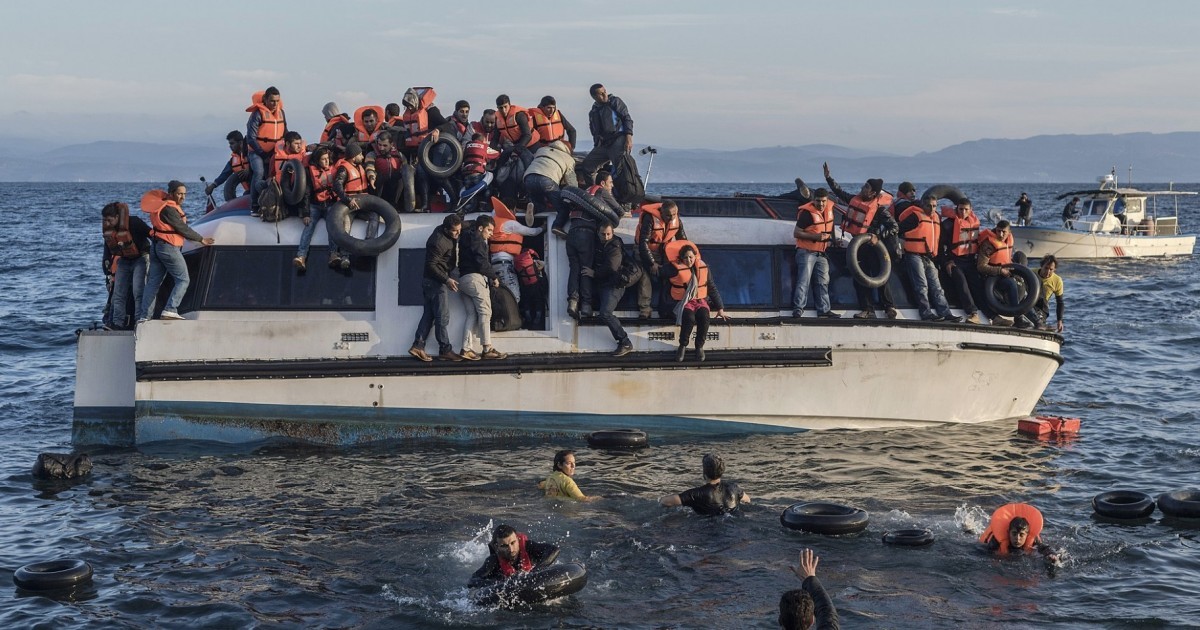 A prominent German newspaper has admitted that the majority of migrants who make their way to Europe from across the Mediterranean sea are not legitimate refugees.

In a piece last week, Marcel Leubecher, a political editor for the popular daily German newspaper Die Welt, noted the significant uptick in the number of migrants arriving in Italy from across the Mediterranean.

In January, 1275 boat migrants arrived in Italy, including migrants that made it to shore by themselves without the help of NGOs. Leubecher then notes that number of migrants who arrived by boat has been “above the previous year’s figure every month since Septemeber.”

“Contrary to popular belief, the majority of those arriving in Italy are not refugees. The main countries of origin for boat migrants in January were Algeria, Ivory Coast, and Bangladesh according to the Italian Ministry of the Interior,” Leubecher wrote.

Once these migrants reach Europe, close to 95 percent of their asylum applications are rejected since there are no conflicts in any of these countries. Despite having their asylum claims rejected and being issued deportation orders, most of these migrants simply remain in Europe illegally.

In May of 2018, Voice of Europe reported on figures from the German Federal Office for Migration and Refugees (BAMF) which revealed that only about 1 in 25 asylum seekers who have their applications rejected are actually deported from the country. Often, the ones that are deported end up returning at a later date.

Unfortunately, as things currently stand, both leftist and center-right establishment parties lack the political will to put an end to flagrant abuses of the bloc’s asylum system.