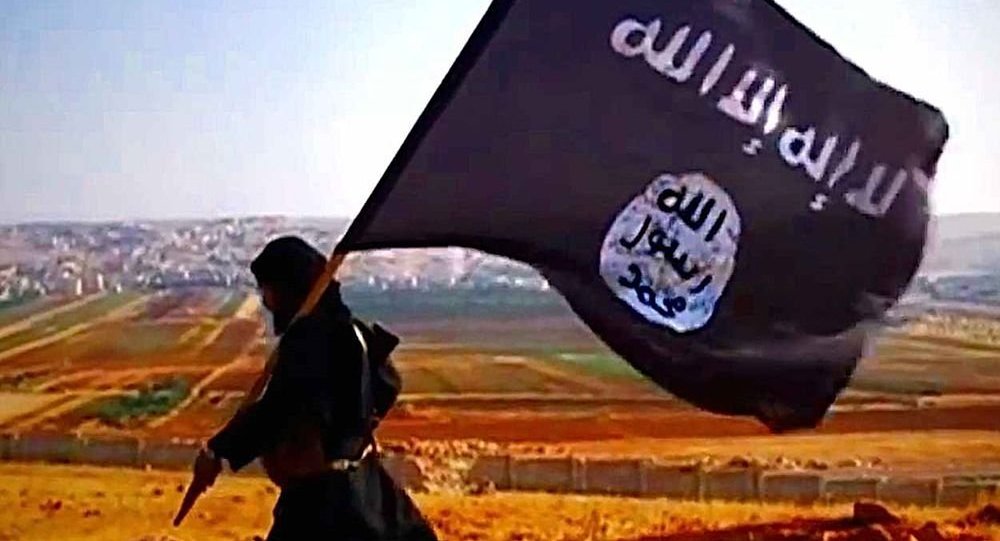 A German hate preacher was allegedly allowed to live in Britain after being accused of recruiting 140 Daesh and al-Qaeda* members.

Brahim Belkaid reportedly moved to the English city of Leicester from Germany in 2013, when Theresa May was Home Secretary. His group, Die Wahre Religion (The True Religion) was banned in Germany in 2016.

The Sun newspaper claimed Belkaid, 41, had been accused of inspiring 140 recruits in Germany to join Daesh and al-Qaeda.

In November 2016, German police launched 200 raids against the group and seized their assets.

While in Britain Belkaid reportedly continued to lead Die Wahre Religion — which is not a proscribed organisation in the UK.

Revealed: May let hate preacher make his home in Britainhttps://t.co/4kfFZNmVQJ

He reportedly distributed literature in Leicester which gave an extremist view of the Koran and was also seen preaching in London and Coventry.

Belkaid used social media to urge the destruction of the United States, according to the media report.

“Extremism has no place in the UK. The Home Secretary has the power to exclude non-British nationals from the UK if he believes they represent a serious threat to our society,” a Home Office spokesman told The Sun, who were following up a report in the Sunday Times.

Belkaid’s whereabouts are not known, while Theresa May and the UK Interior Ministry have yet to comment on the media report, which hasn’t been verified so far.