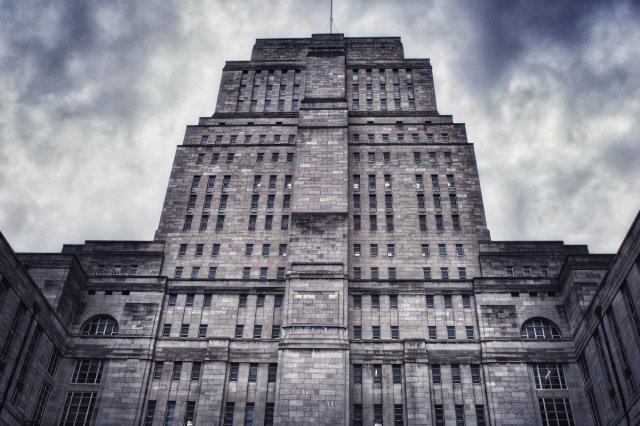 According to an Access to Information request by the Daily Mail, the English department at the University of Northampton has put a trigger warning on George Orwell’s dystopian novel, 1984.

According to an Access to Information request by the Daily Mail, the English department at the University of Northampton has put a trigger warning on George Orwell’s dystopian novel, 1984.

Breitbart writes that the department was concerned that the school’s delicate students might find Orwell’s description of a society dominated by a tyrannical elite who rewrote facts to suit their left-wing propaganda as ‘offensive’ or ‘upsetting.

In the fictional novel, the ruling elite set up a Department of Truth, that determined what the truth was for any particular day. This included forcing people to accept that 2 + 2 = 5, and restricting what people could read.

It appears that Northampton’s English department was concerned that some university students might feel personally attacked by 1984‘s description of this tyranny.

“1984 was supposed to be a piece of fiction, but in current times it reads more like an instruction manual. There’s no wonder the upper echelons of society are trying to censor it”, Robinson said.

“Universities have lost their collective minds. One’s time as a student is supposed to be a time of exploration and open debate – these days, it seems, they want to wrap everyone up in cotton wool and ‘protect’ them from different/offensive opinions. It’s absurd”, he continued.