“I’m Gay” Coffee shop owner says while kicking out a Christian Group Abolish Human Abortion from his coffee shop. The pro-life Christian group was in Seattle the weekend of 9/29/2017 passing out leaflets with information about abortion. When the gay owner of Bedlam Coffee found out the group was drinking his coffee and having a meeting in his shop it triggered him to kick them out of his shop citing his sexuality as justification and that the Christian group offended him. As they were leaving he proceeded to taunt the group saying ‘I like a**. I’m not gonna be saved by anything. I’d f*** Christ in the a**, OK? He’s hot!’ 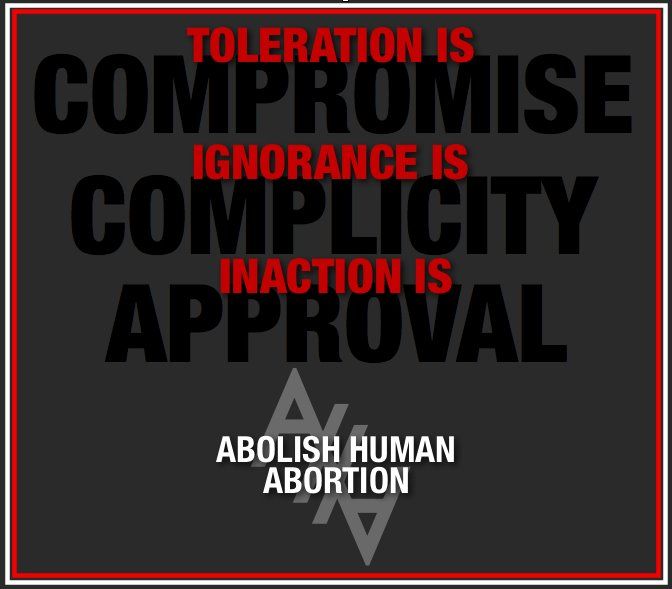 For more information about the Abolish Human Abortion you can visit http://abolishhumanabortion.com/ 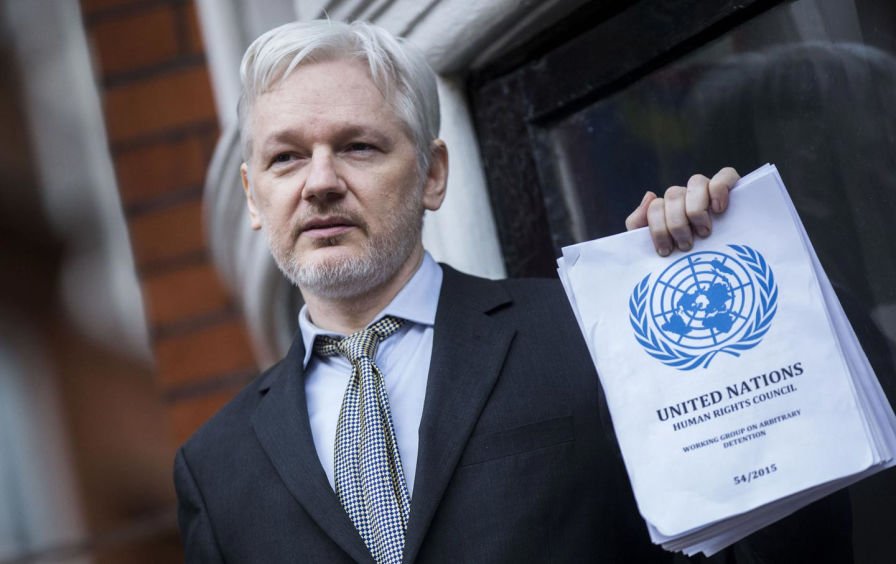