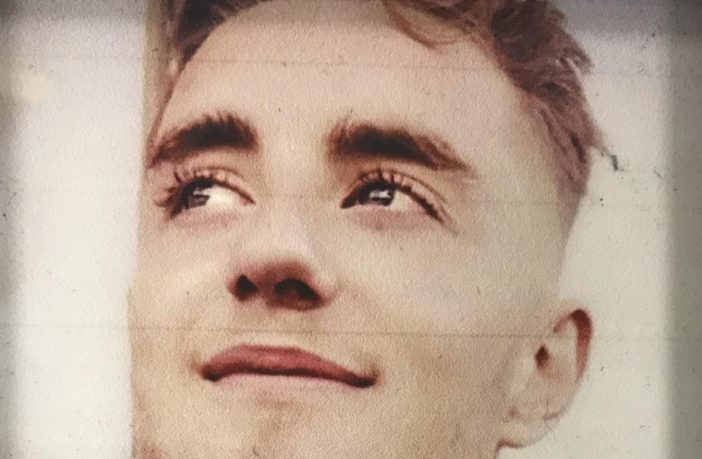 A 19-year-old French teen has been brutally murdered in a friend’s home after a ‘refugee’ complained about loud noise.

Source: French teen dies after ‘refugee’ stabs him 23 times for no reason

A 19-year-old French teen has been brutally murdered in a friend’s home after a ‘refugee’ complained about loud noise.

The victim, Baptiste, was leaving the apartment of a friend, when a stranger confronted him in the staircase over too much noise.

Baptiste and a friend told the man ‘they had nothing to do with it’. Then the stranger suddenly stabbed him eight times in the throat and fifteen times elsewhere. His terrified friend managed to intervene but help came too late for the 19-year-old French teen.

The incident happened on 15 September, but it has now been revealed by his parents that a refugee was responsible for the fatal attack.

“The murderer of my son, still presumed innocent, left his country because there was a war and he came here to have peace,” Baptiste’s father says.