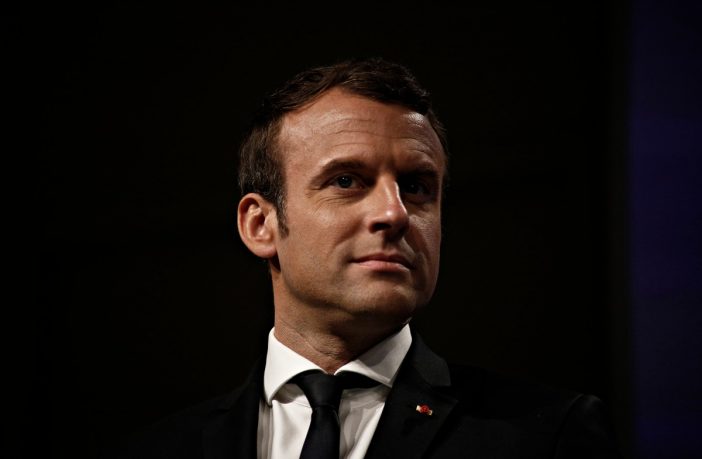 Although France has been struggling with its ongoing lockdown in an attempt to contain the Wuhan coronavirus (COVID-19) outbreak there, President Emmanuel Macron hasn’t neglected the need for French schools to begin teaching Arabic. He signed a decree authorising the new programme on May 2.

The programme’s aim is to guarantee “linguistic diversity,” and would offer classes in Arabic to students in French schools from the first grade up through university courses. It is being developed in cooperation with authorities in Tunisia, according to a report by Valeurs Actuelles.

Tunisia will have a say in selecting the teachers from among its own population who will participate in the programme, among its contributions. Tunisia was a French colony from the nineteenth century until 1956, and is a member of the Organisation internationale de la Francophonie (International Organisation of Francophones).

The programme will not only be limited to teaching the Arabic language, but will also include education in Arabic culture and history, with a particularly emphasis on Tunisian culture.

Arabic is currently the second-most spoken language in the country after French.

Politicians from the Right-wing National Rally party have already voiced their disapproval for the decree. “The anti-national government plans to teach Arabic starting in elementary school, at an age when children have barely discovered the French language,” Jean Messiha, the Deputy Undersecretary for Management at the Ministry of Defence from National Rally, said in a statement. “The Arabization and Islamization of France is on the march.”

Defenders of the programme claim that it is important for all French students, and not those of Arab descent, to learn more about the rapidly growing Arab community, both at home and abroad. In response, National Rally’s President, Marine Le Pen, said that “of course there is a great Arab culture, but this is France, and I want us to learn French culture.”

The growing influence of Arab language, religion, and culture in France is becoming an increasingly contentious issue for the native French. Last year, a poll revealed that 61% of French citizens believe that Islamic culture is incompatible with French culture, as previously reported by Voice of Europe.