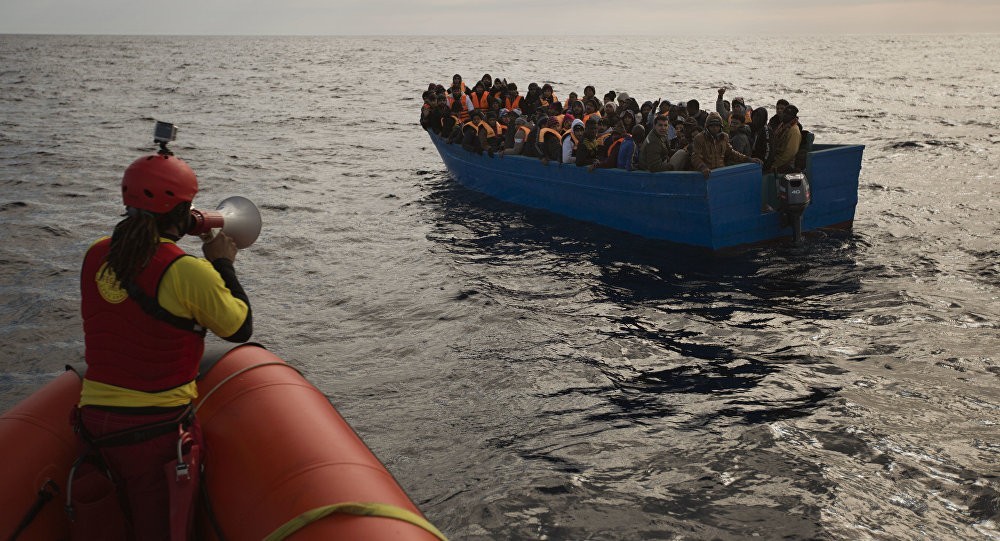 The European migrant crisis that erupted in 2015 has raised tensions among EU members regarding the asylum system established to deal with the influx of refugees. Amid growing public discontent over Brussels’ migrant policy, which is based on the idea of “burden sharing”, many EU states have started conducting more national-oriented plans.

The European migrant crisis that erupted in 2015 has raised tensions among EU members regarding the asylum system established to deal with the influx of refugees. Amid growing public discontent over Brussels’ migrant policy, which is based on the idea of “burden sharing”, many EU states have started conducting more national-oriented plans.

Those European Union member states that refuse to take in refugees should have an opportunity to apply “alternative measures of solidarity” by either paying into the EU budget or toward development projects in Africa, a document submitted by France and Germany to EU interior ministers in Brussels  reads, according to Reuters.

In a bid to put an end to intra-EU clashes over migration, Berlin and Paris proposed on Thursday an amended version of a migration management mechanism, which deals which some migrant related issues. 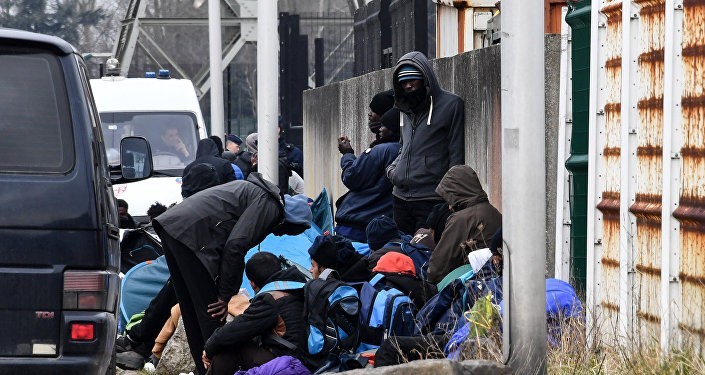 The document seen by Reuters, suggests a new formula for EU states’ responsibility to host refugees, according to which initial host countries would bear the responsibility for migrants, who entered the EU through their borders for about eight years.The Franco-German initiative also proposes elaborating specific rules on how to deal with migrants, who arrived in the EU after being rescued at sea.

The “alternative measures of solidarity” that could be imposed upon member states in the event they refuse to provide asylum seek to end the divisions between the West and East in the bloc as the former   have been willing to take in refugees while the latter have rejected giving shelter to migrants.

The document also warns that the EU would need to create a mechanism to avoid a situation, when all European Union states prefer to pay instead of taking in refugees. No specific details regarding such a mechanism have been provided.

In 2015-2016 the EU experienced a huge influx of migrants and refugees. In 2015 more than one million migrants arrived in Europe, of which 250, 000 people came by sea.  The main migrant entry-points into the EU were in southern and eastern EU member states, such as Italy, Greece, Spain, etc.

EU authorities, in an attempt to deal with the burden the migration caused, established a quota system, according to which all EU states have to share responsibility for hosting migrants. While the bloc’s western states, such as Germany, were willing to give shelter to refugees, eastern countries, such as Hungary and Poland strongly opposed the decision.

The UN is set to hold a conference on migrants on 10-11 December 2018, where the participant states are expected to sign The UN Global Compact for Safe, Orderly and Regular Migration. The Compact has caused a controversy among EU states, leading some of them to reject it.

So far the US, Austria, the Czech Republic, Hungary, Poland, Slovakia, Bulgaria, and Lithuania have rejected the UN Compact. In November Italian Deputy Premier Matteo Salvini announced that Italy would not take part in the upcoming conference, however, noting that “the floor of parliament must debate it. The Italian government will allow parliament to decide”.