This is as Hunter is under investigation for fraud, which he himself revealed.

It has already been revealed that Nicholas McQuaid, a former federal prosecutor, was picked as acting chief of the Justice Department’s criminal division. He also partnered with the attorney Hunter hired to defend him in the federal corruption case.

Carlson said on his show Friday night that McQuaid worked with Christopher Clark as partners at Latham & Watkins. They worked on cases together right until McQuaid took the job at the Justice Department.

That is so visibly corrupt that it’s clear our administration isn’t afraid of the public. They don’t care what you think. Since they took over the media, most Americans don’t even know about this or understand its implications.

The DoJ told Tucker’s staff they would not say if he’d recuse himself in the case of Hunter Biden.

It’s not just Hunter. It’s his brother, Frank. Politico reminded us of his dealings this week. 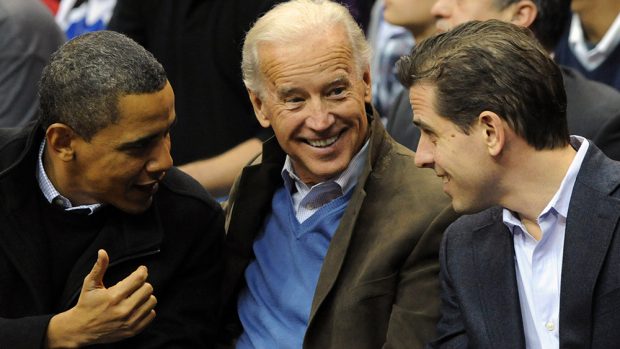 A report published by Politico this week said Biden warned Frank about his potential business dealings during his campaign. “For Christ’s sake, watch yourself,” Biden said, according to a person with knowledge of the conversation. “Don’t get sucked into something that would, first of all, hurt you.”

In December, Politico reported that federal authorities were also conducting a criminal investigation into a hospital business that has ties to James Biden, another brother of President Biden.

It seems like Frank and Hunter might slide due to corrupt influences in hiring at the DoJ, but we will see.

Watch for a quick explanation: