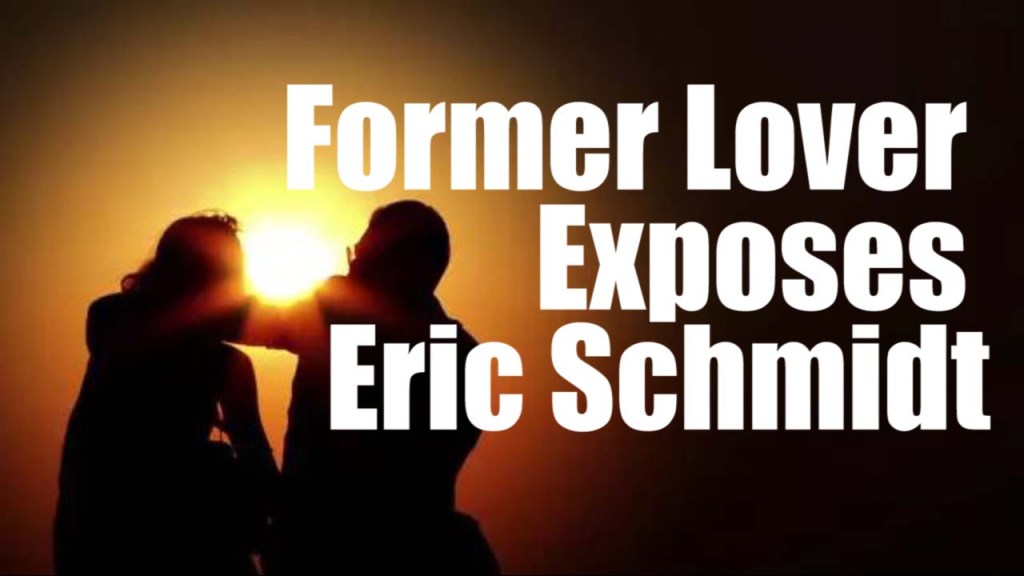 Betsy and Thomas read a transcript of an interview with a Google/Facebook/DARPA insider that was conducted with a member of the Anonymous Patriots, a citizen journalist group aligned with the American Intelligence Media. The person interviewed wishes to remain anonymous and for purposes of the interview will be called Jane Doe. This conversation took place on July 1st, 2019.

Covered in this video:

-How the top VC’s in Silicon Valley “invest” in the DARPA no-bid winners that guarantee success
-How he gave Android tech to NK and China
-How he gave FB and Google tech to China that was used to create Ten Cent, Baidu and all other hugely successful companies
-How China is using 5G to sterilize the US population to take it over.
-The robot army he is creating that will take over the world
-China wants to take over the US in 10 years
-Eric Schmidt wanted to take over the world in 20 years

This one is worth a listen: