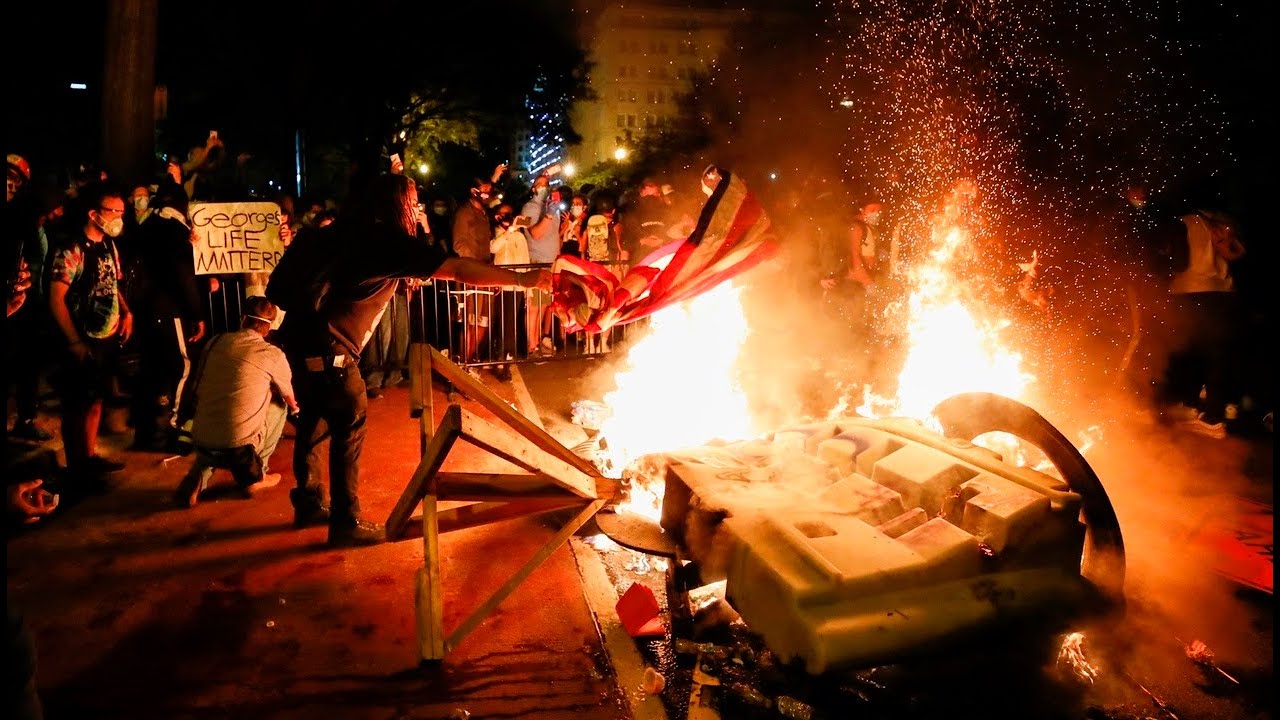 Former FBI Counterterrorism Director Terry Turchie says the Black Lives Matter movement “is all too familiar” to the Weather Underground and the Black Panther Party groups of the 1960s and 1970s.

“No one has read what Black Lives Matter has written as far as their plan, but it bears a great similarity to what the Black Panther Party was saying back then,” Mr Turchie told Sky News.

“The Black Panther Party was a Marxist Maoist Leninist organisation and that came from Huey Newton, one of the co-founders, who said we’re standing for nothing more than the total transformation of the United States government.

“He went on to explain that they wanted to take the tension that already existed in black communities and exacerbate it where they can.

“To take those situations where there is a tinderbox and light the country on fire,” Mr Turchie said.

“Today we’re seeing the third revolution and they think they can make this happen.

“The only thing that is different are the names of the groups.”