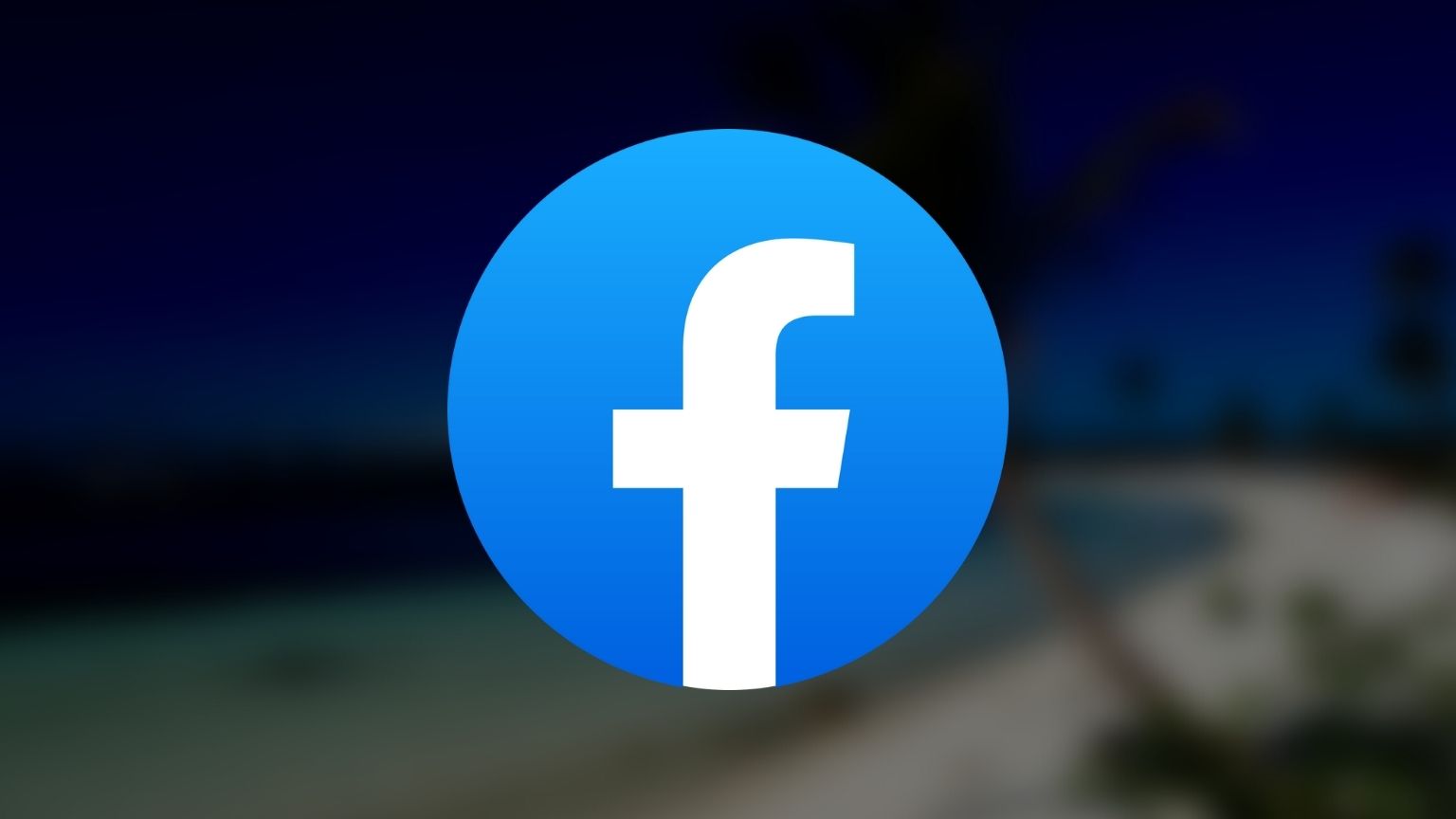 A man from Florida is suing Facebook’s parent company, Meta, for a maximum of $8,000 after he was banned from Facebook for commenting “in jest” to a “close personal friend.” The lawsuit was filed in Pinellas County Court’s small claims division.

According to the lawsuit, the plaintiff, Walter “Wally” Moran was banned on May 15, “within moments” after making a joke to a friend.

“naw. You know I’d bust your balls if you put this post out here, lol! Talk about a target ripe environment!” Moran wrote. 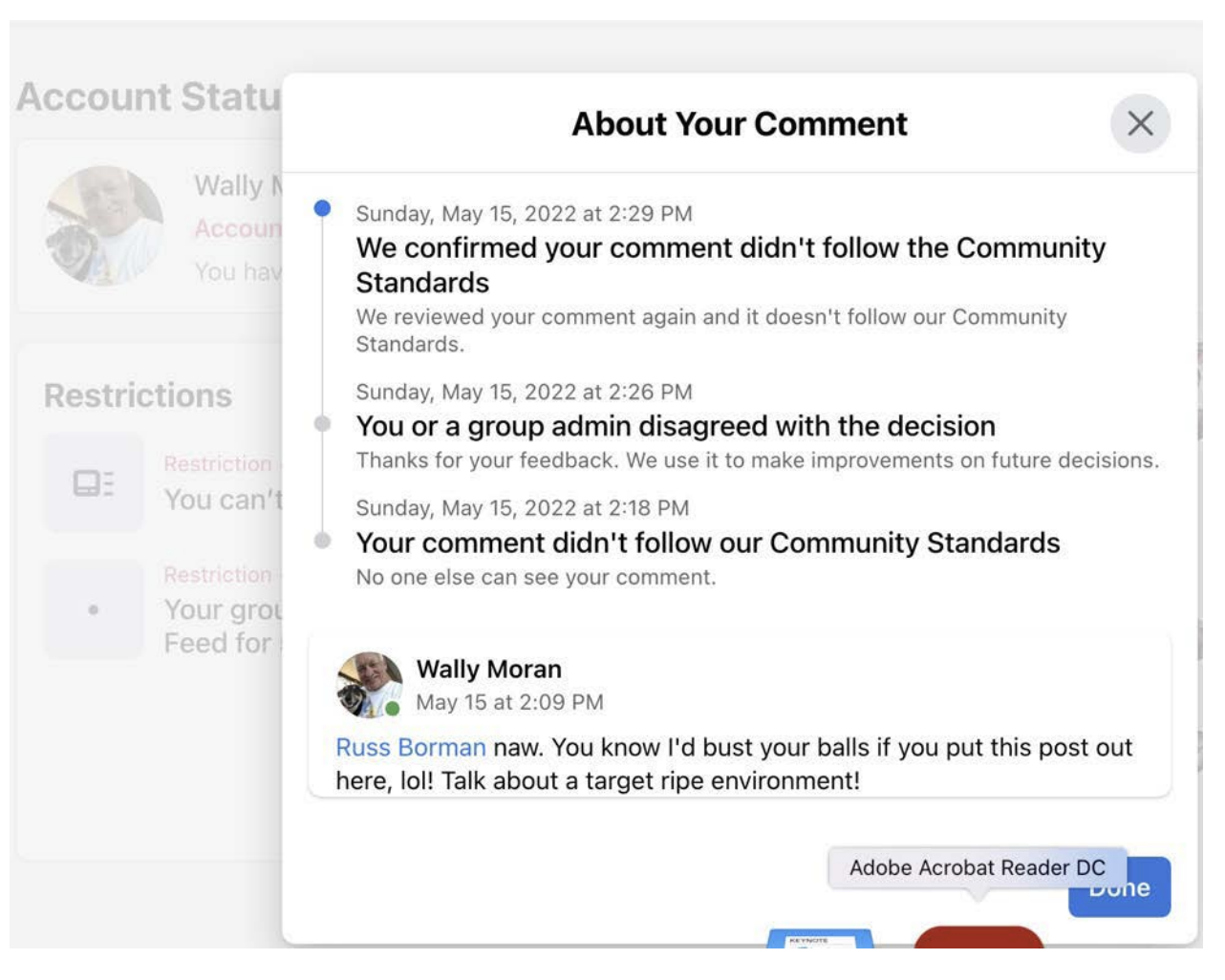 Moran cannot access his account and is losing revenue since he used his account “as an author and writer and also [seller] of boating and marine products to the boating audience within his Facebook groups.”

“Plaintiff was blocked from his use of the Facebook platform on March 13 and March 28, 2022 for political comments to another party to the conversation that, when taken in context, were not threatening or otherwise harmful,” the suit says.

We obtained a copy of the complaint for you here.

The plaintiff’s issue is that the comment that led to the latest block was made “in jest,” and “it is not possible to provide a screenshot of the conversation between Plaintiff and [his friend] to demonstrate” the context.

The plaintiff also argues that, due to the time it took for him to be blocked, the comment was flagged by automated systems with no “human oversight.”

“It is the plaintiff’s understanding that the acts of blocking and review on the part of the Defendant were accomplished through the use of algorithms which monitor speech on the platform,” the lawsuit states.

The lawsuit seeks damages, court costs, a nine percent interest of the amount requested in damages starting May 15, legal costs of $450 per day, and a daily $1,000 penalty for each day his “account privileges are not restored.”