Dutch doctor Joep Lange and a World Health Organization official heading to an AIDS meeting in Melbourne were among 298 Malaysia Airlines passengers and crew killed on a flight from Amsterdam to Kuala Lumpur yesterday.Many passengers on board Flight 17, which crashed over Ukraine, were en route to the 20th International AIDS Conference, said Francoise Barre-Sinoussi, the meeting’s co-chair.Map: Malaysian Airliner Shot Down in Ukraine“I have no words really to express my sadness,” Barre-Sinoussi, who was awarded a Nobel prize in 2008 for discovering HIV, told reporters in Canberra attending a National Press Club event. “I feel totally devastated.”Former U.S. president Bill Clinton and Bob Geldof are among thousands of public figures, AIDS researchers and people living with HIV expected to attend the July 20-25 event. There were 108 AIDS meeting delegates on the flight, the Australian newspaper reported today, without citing anyone. SOURCE: bloomberg.com

Moreover, the decimation of MH17 marks the second event in months, involving not only Malaysian Airlines itself, but the disappearance of many very important and high-profile individuals. In fact, most recently with the death of the World Health Organization’s Glenn Thomas, also believed to be on board MH17, who may have had advanced knowledge of an impending H1N1 pandemic which the U.S. Department of Defense has geared-up for by ordering mass quantities of injectable influenza vaccines to be delivered by August 29, 2014. 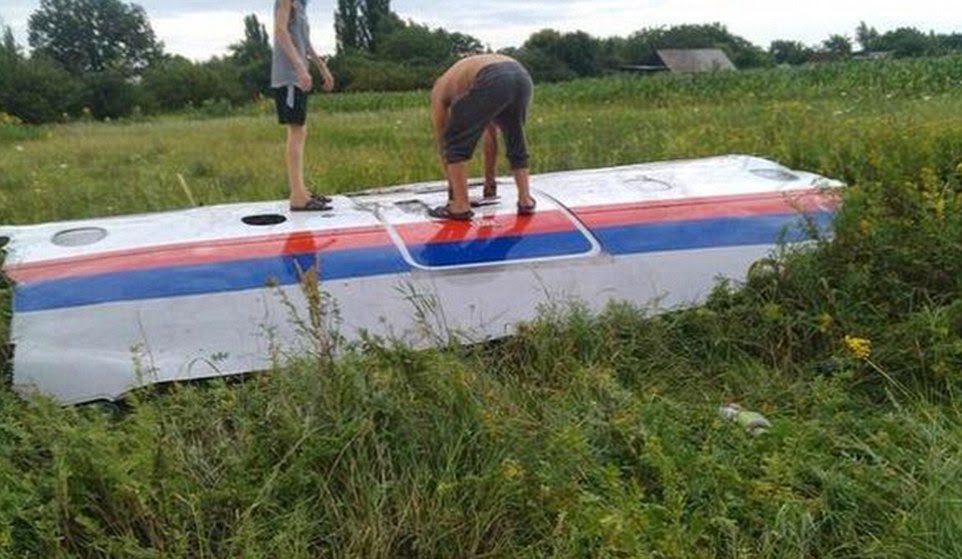