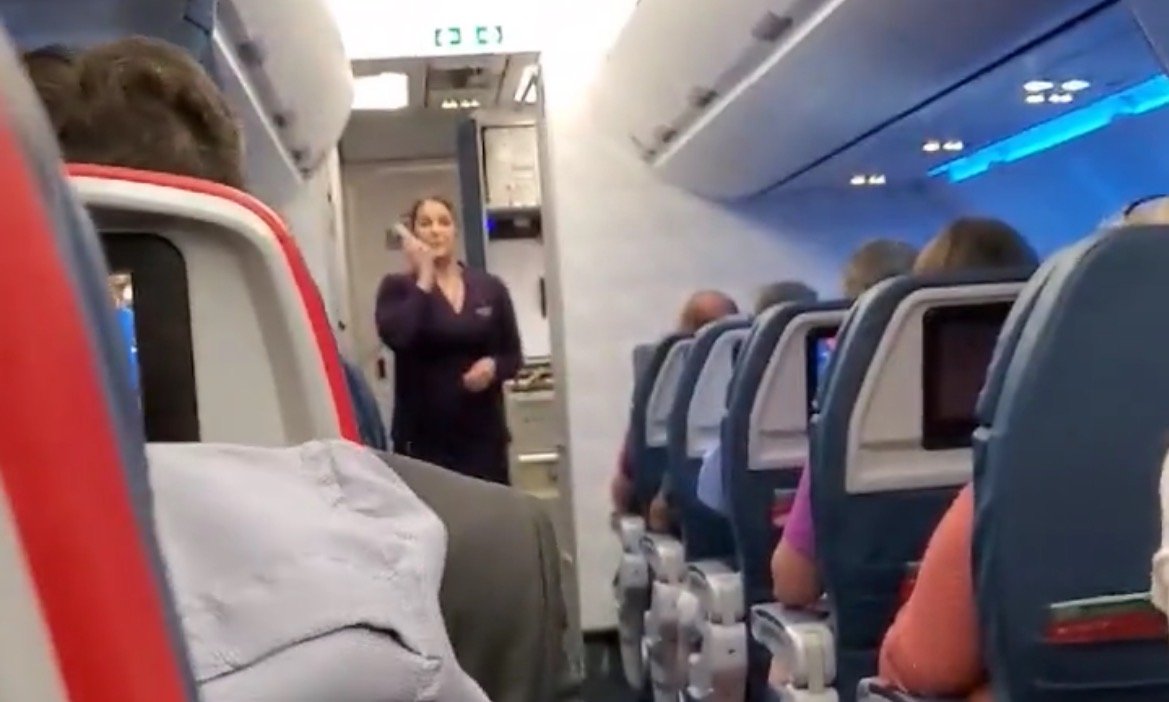 The Transportation Administration on Monday afternoon announced it will no longer be enforcing Biden’s mask mandate after a federal judge declared it unlawful. United Airlines, Delta, Alaska, American and Southwest on Monday immediately dropped all mask requirements shortly after a federal judge struck down Biden’s mask mandate. A Delta flight attendant broke into tears as she  got to take off her mask for the first time in two years.

Plane applauded as the stewardess announced the end of the mandate. She broke into tears as she got to take off her mask for the first time in 2 years 😭 pic.twitter.com/WlCpZk30QM

Pilot announces an end to Biden’s Mask Mandate, the reaction from everyone on the plane says it all.

This is awesome 🇺🇸