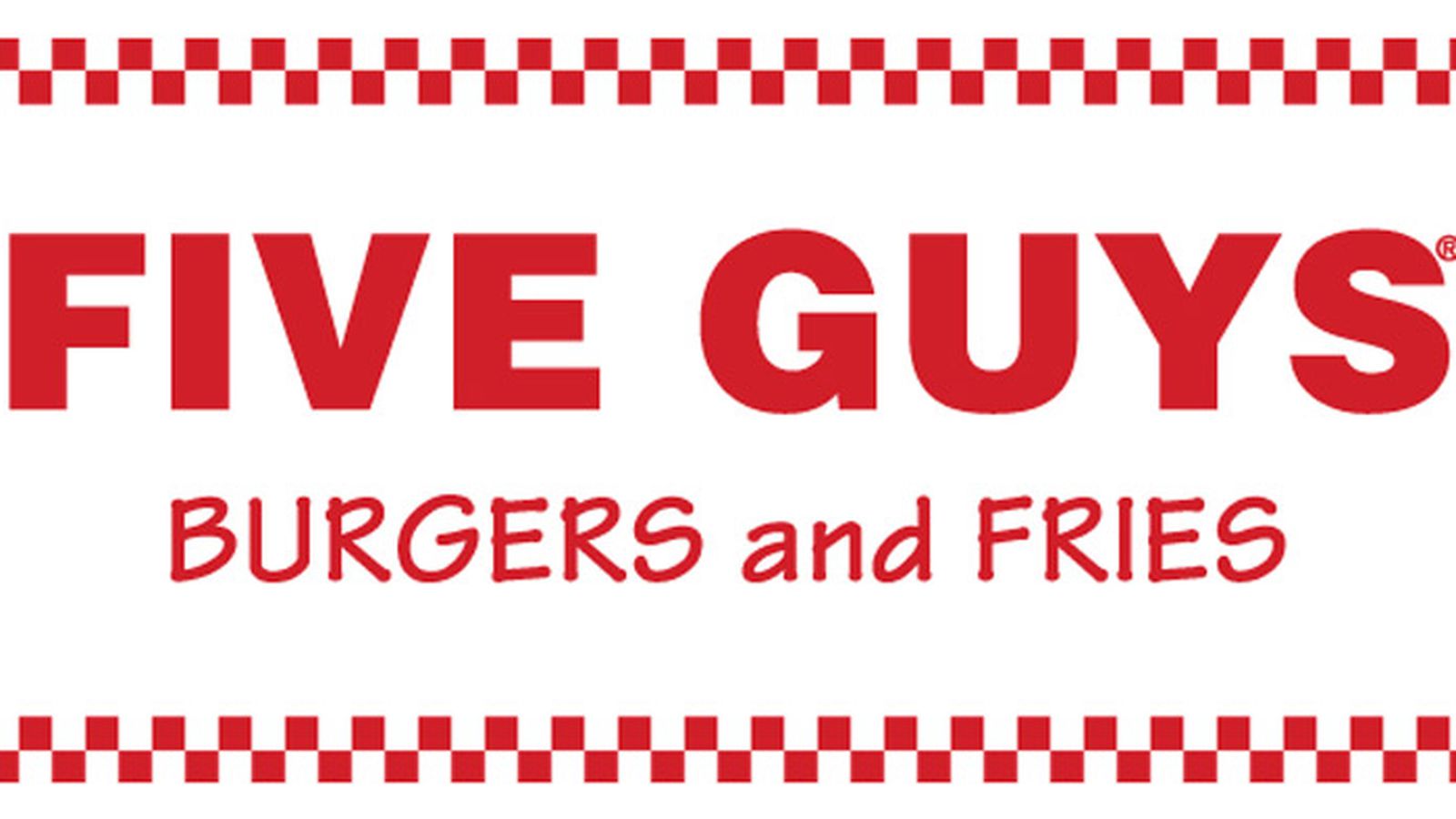 A group of Five Guys employees were fired or suspended this week after refusing to serve police officers.

A group of Five Guys employees were fired or suspended this week after refusing to serve police officers.

The incident happened in Daphne, Alabama, on Tuesday night when three officers entered the restaurant, according to WHNT 19 News, which noted the employees then allegedly turned their backs.

Police told the outlet that six or seven employees were involved, and one of them said, “I’m not serving them.” The police officers left and went to another restaurant.

The restaurant posted a message on Facebook saying that the actions it has taken include “termination and suspension of the employees involved.”

The franchise will temporarily close so that employees can receive “customer service training” with a representative from the Daphne Police Department, the statement added. Customers were also assured that those employees “do not represent Five Guys or the local franchise.”

The Daphne Police Department also posted a statement on Facebook thanking the restaurant for its “total cooperation.”

“The Daphne Police Department appreciates the outpouring of support from our community and from supporters of law enforcement across the country,” the statement read in part. “We also want to thank Five Guys on a corporate and local level. We have been working through this situation and there has been total cooperation. The Daphne Police Department does not think that the actions of a few employees represents Five Guys as a whole.”