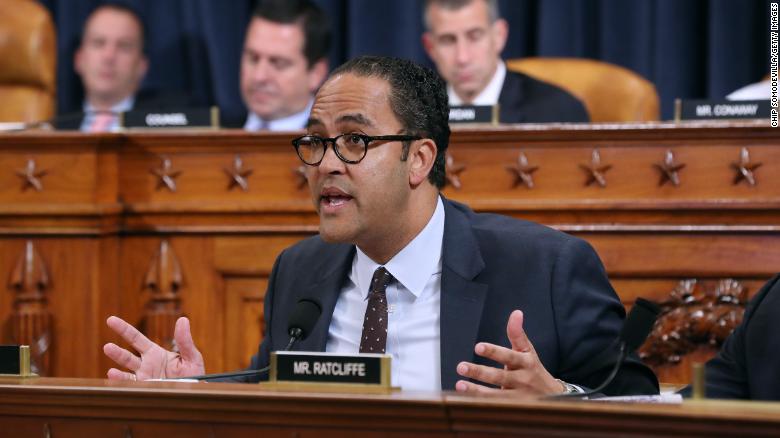 The Foreign Intelligence Surveillance Court that approved the Carter Page wiretap now wants to know more about all applications it’s seen from an FBI attorney who allegedly changed a detail in the Page application.

On December 5, the FISC ordered the executive branch to identify for it “all other matters currently or previously before this Court” that involved FBI lawyer Kevin Clinesmith.

The court also asked for descriptions of how the Justice Department and FBI is verifying that those submissions were accurate.

The FISC order also asks for information on whether Clinesmith — referred to as “an attorney in the FBI’s Office of the General Counsel” in the order — faces possible disciplinary action from the bar.