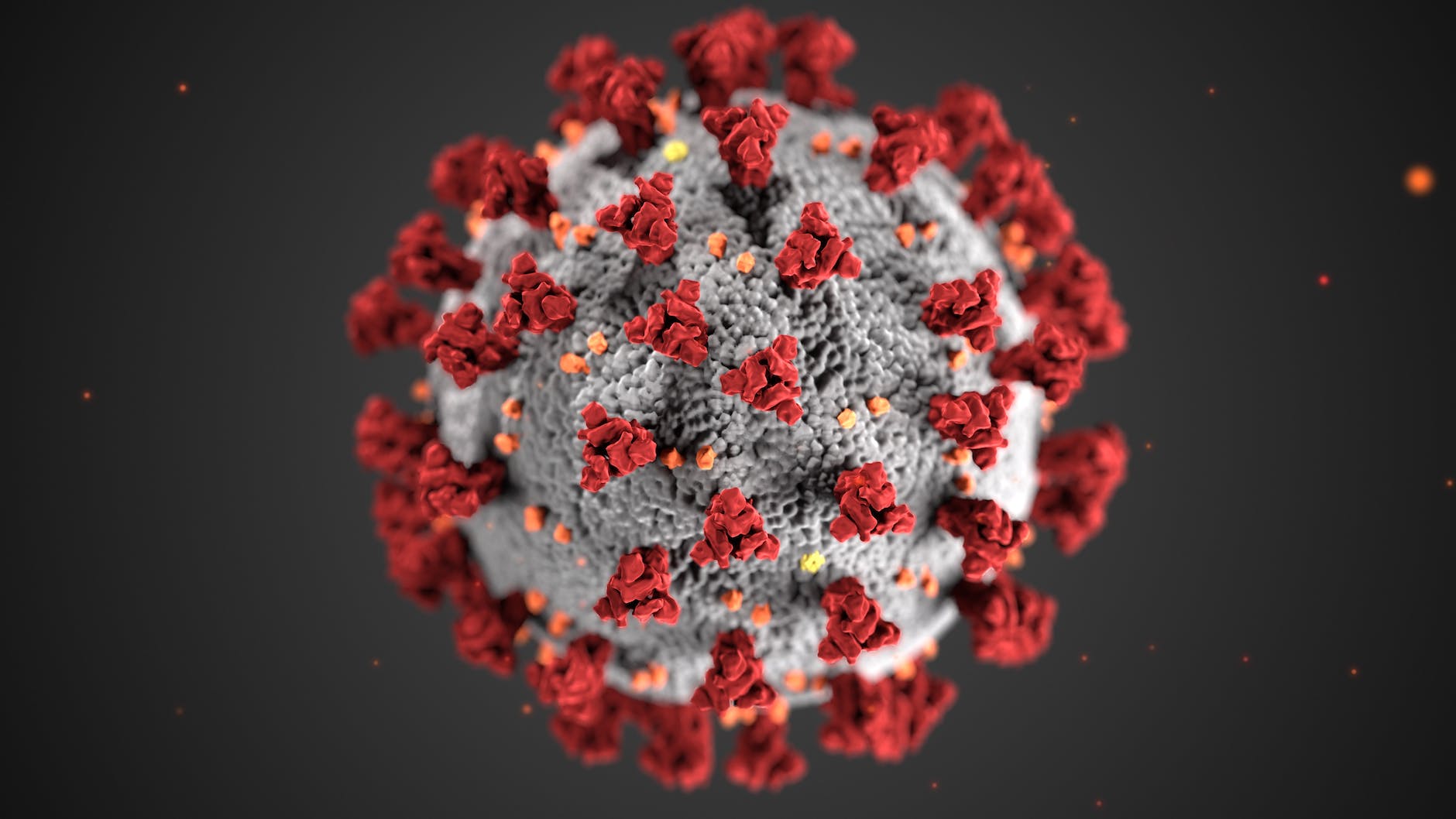 The cases correspond to tests that were taken by the Salud Digna Laboratory and then verified by the National Institute of Genomic Medicine.

The cases were reported to the Gisaid system, which gathers genomic information on viruses such as Covid-19 and influenza, among others.

These are the known facts about the infected persons, according to Aristegui Noticias’ review:

A report in The New York Times says: Some reports have gone so far as to call XBB the “nightmare variant,” even though the number of cases and hospital admissions associated with it had already dropped significantly by Oct. 29.

The World Health Organization issued an advisory on the public health implications of the rise of some Omicron variants, specifically XBB and its sublineages.

As of epidemiological week 40 (October 3-9), XBB has a global prevalence of 1.3% and has been detected in 35 countries.

The TAG-VE discussed the available data on the growth advantage of this sublineage and some preliminary evidence on clinical severity and risk of reinfection from Singapore and India, as well as input from other countries.

There has been a broad increase in the prevalence of XBB in regional genomic surveillance, but it has not yet been consistently associated with an increase in new infections.

While more studies are needed, the current data do not suggest that there are substantial differences in disease severity for XBB infections.

However, there is preliminary evidence pointing to an increased risk of reinfection compared to other circulating Omicron sublineages.

Cases of reinfection were primarily limited to those with initial infection in the pre-Omicron period.

So far, there are no data to support escape from recent immune responses induced by other Omicron lineages.

Whether increased immune escape from XBB is sufficient to drive new waves of infection appears to depend on the regional immune landscape affected by the size and timing of previous Omicron waves, as well as COVID-19 vaccination coverage.