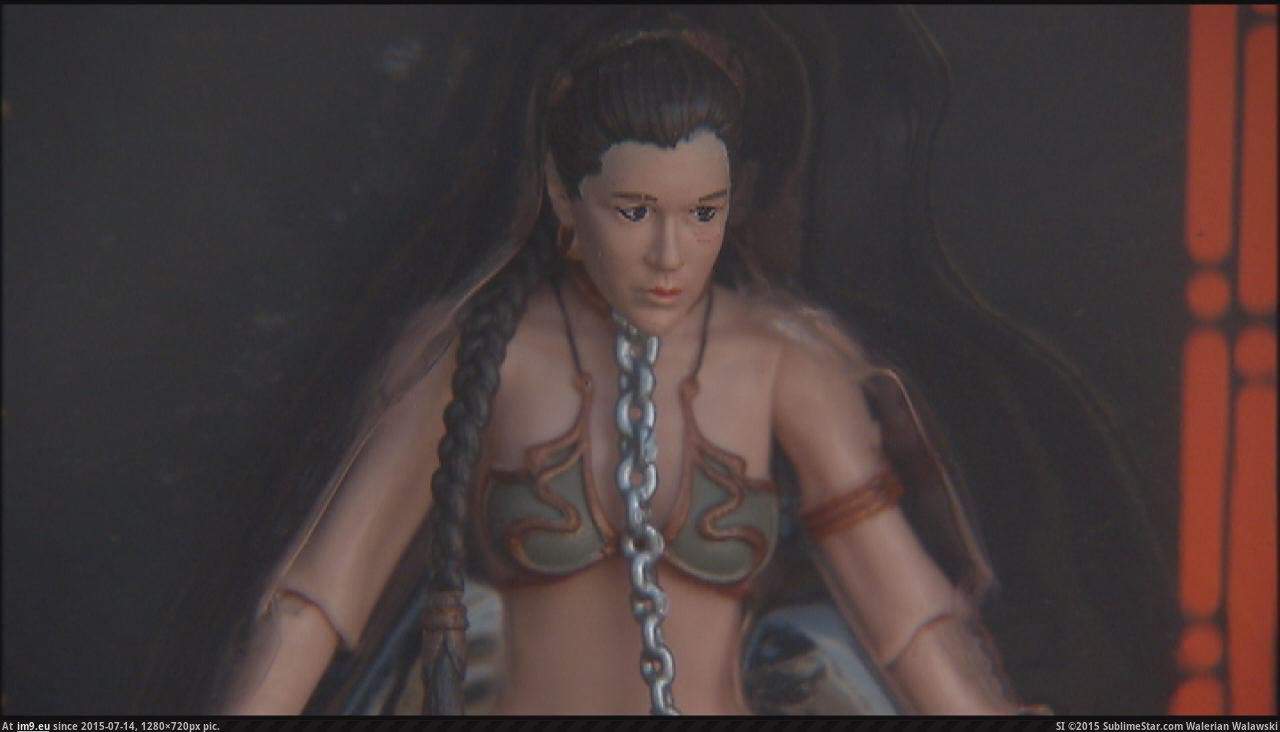 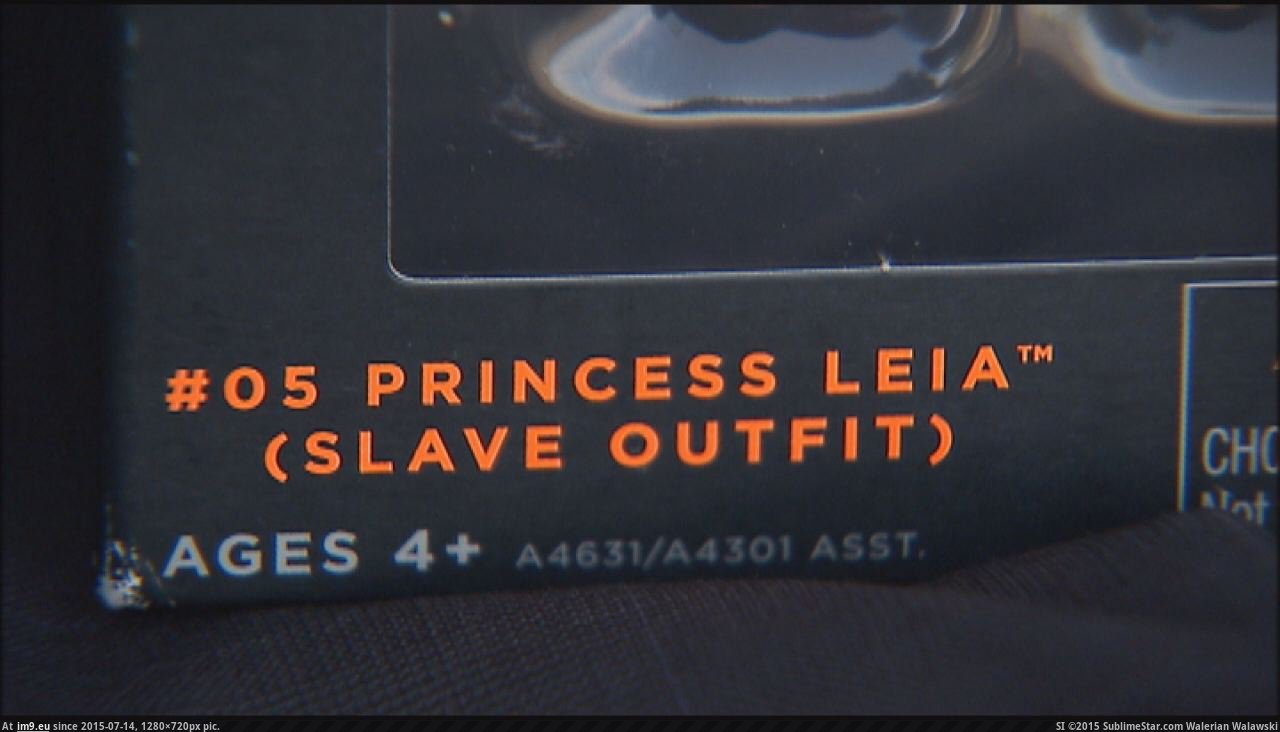 A trip down the toy aisle had a local dad doing a double-take. He’s furious over a popular Star Wars action figure sold in stores in our area.  He says it’s not appropriate for young children. 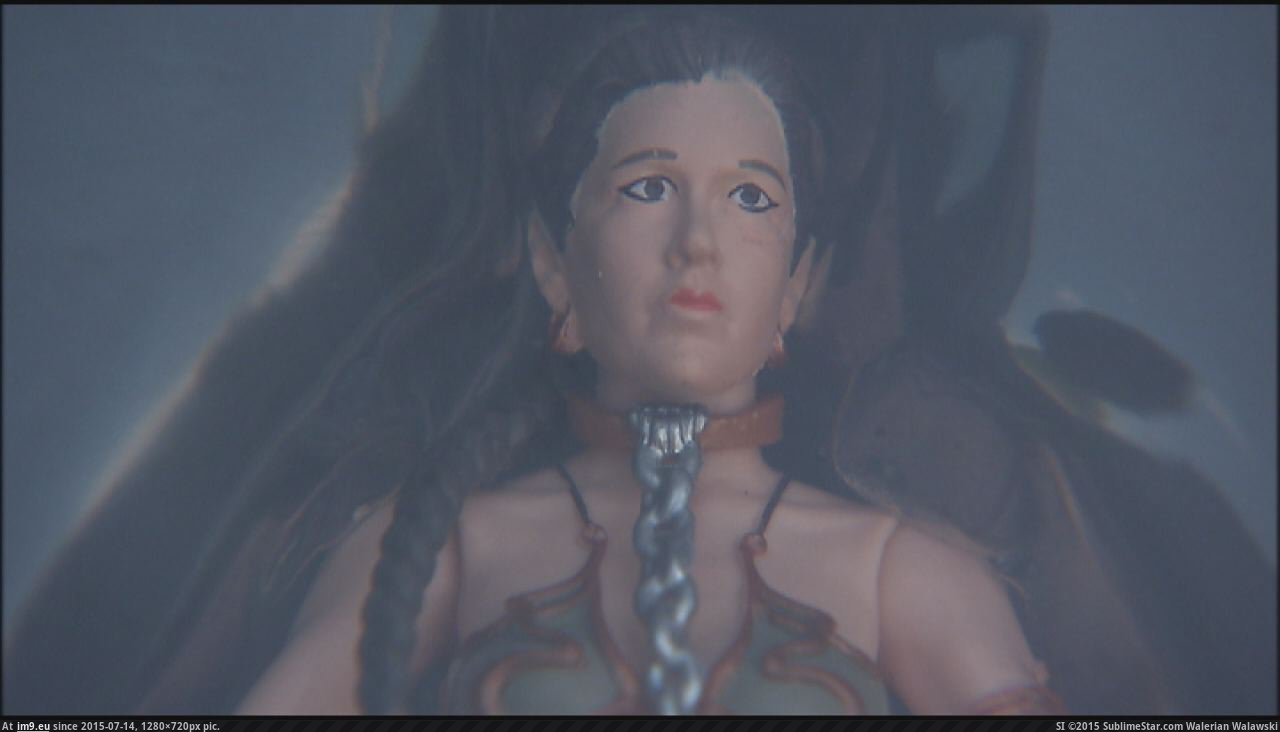 So is it harmless movie memorabilia or too racy for youngsters?Take a look and you decide. We sent our Chris O’Connell to talk with the da .and do some digging.

It’s a toy on store shelves all over the country, but some parents say the action figure intended for kids 4 and above-is way too inappropriate for kids of any age. 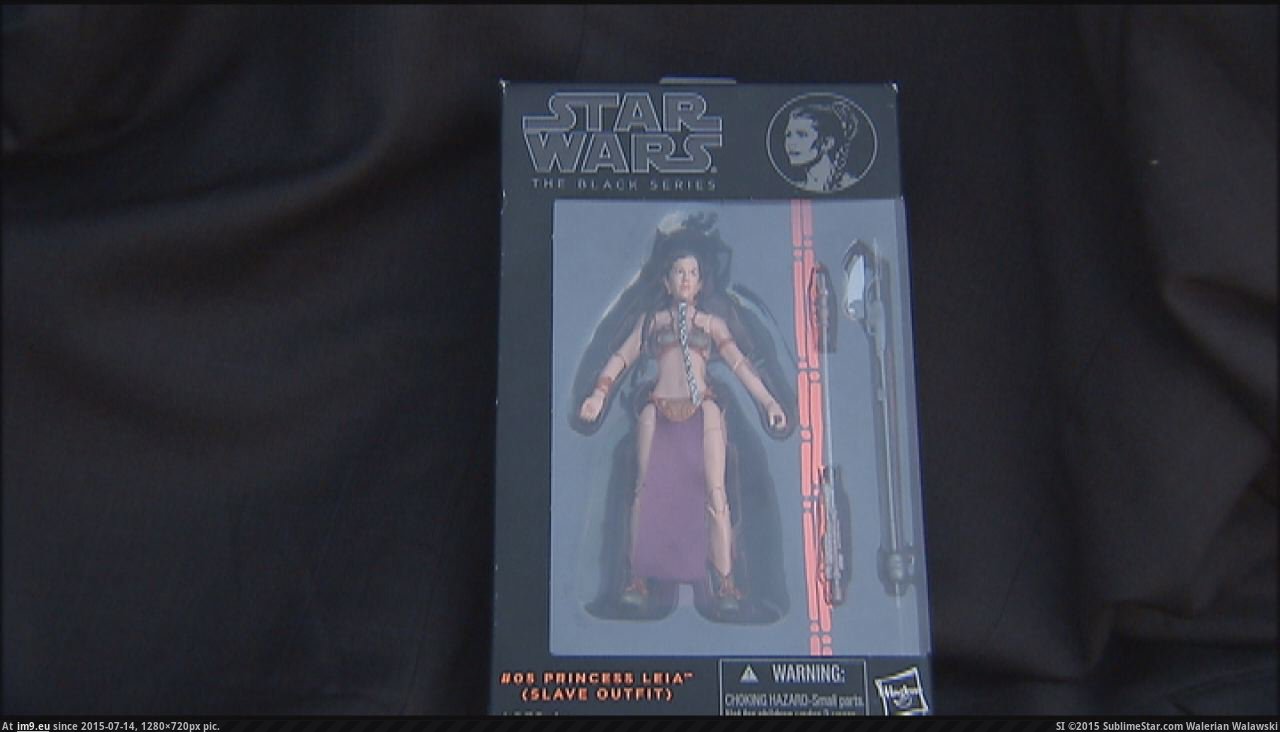 We caught up with Fred Hill and his daughters at the Target Store in Deptford shopping for their birthday gifts.

The single dad was shocked to see this on the toy aisle shelf. A Hasbro made Star Wars Black Series action figure of Princess Leia wearing what the box described as a slave outfit.

“That’s pretty inappropriate,” he said, “I got 2 daughters I don’t need seeing that crap.”

The toy features scantily clad version of Princess Leia complete with a chain around her neck.  The toy even had dad blushing.