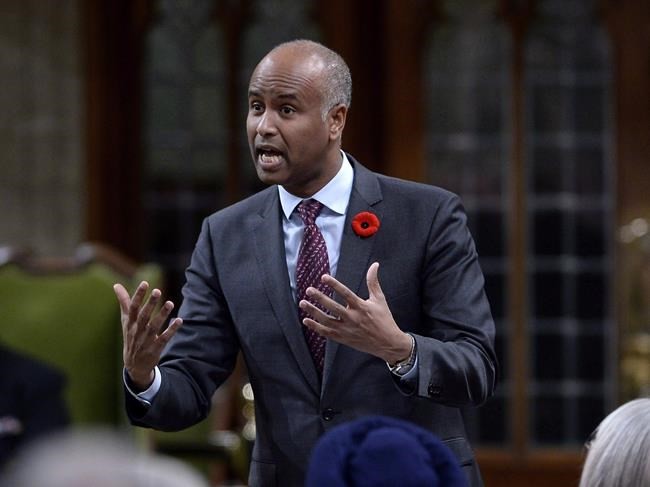 OTTAWA — The federal government is studying the issue of “birth tourism” with a view to better understand the scope of this practice within Canada and its impacts.

This comes as new research published by Policy Options today shows the number of non-Canadian residents giving birth in Canadian hospitals is much higher than in figures reported by Statistics Canada.

Using numbers from the Canadian Institute for Health Information, which captures billing information directly from hospitals, researcher Andrew Griffith found over 3,200 babies were born here to women who aren’t Canadian residents in 2016 — compared with the 313 babies recorded by Statistics Canada.

Immigration Minister Ahmed Hussen responded saying his department has commissioned further research in order to get a better picture of the scope of this issue and its impacts in Canada.

Hussen also says Canada does not collect information on whether a woman is pregnant when entering Canada, nor can a woman be denied entry solely because she is pregnant or might give birth in Canada.