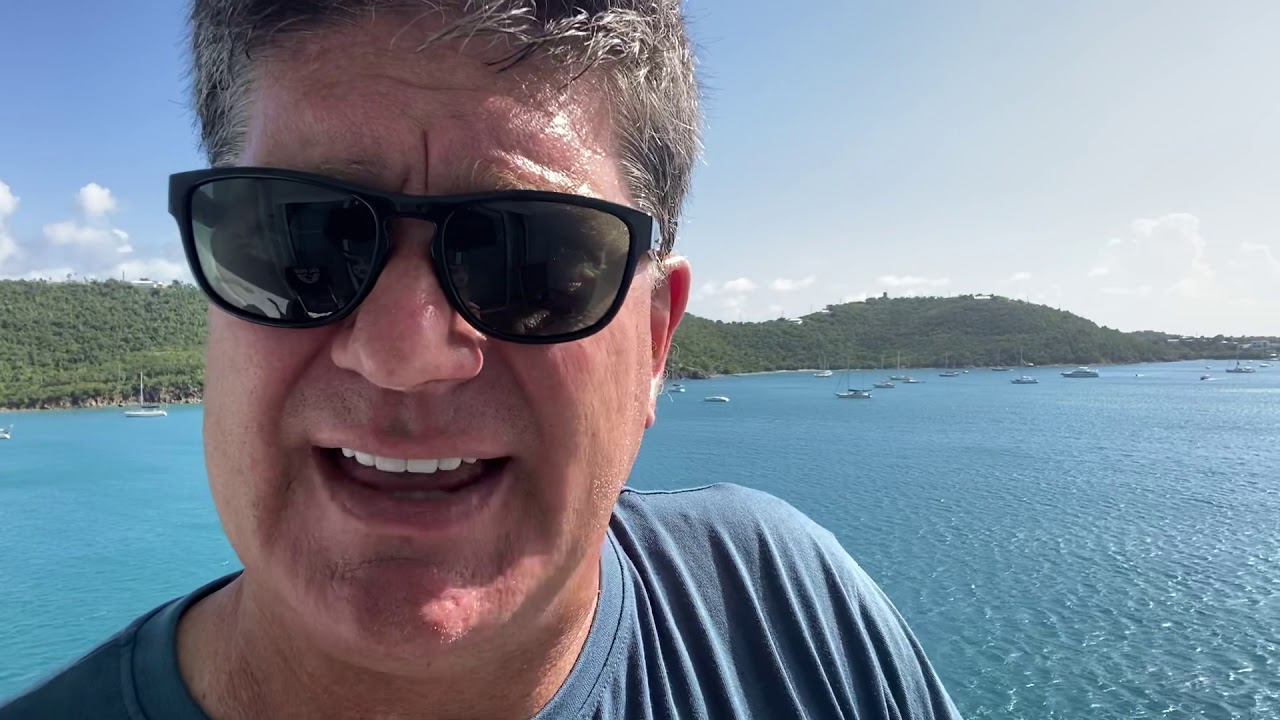 Financial records reviewed by Politico show that Joe Biden’s brother James sold one of his three parcels of land in the U.S. Virgin Islands at a substantial profit to a well-connected lobbyist who then extended a mortgage to James on the remaining two parcels.

In May 2005, James Biden purchased an acre of land on Water Island for $150,000. He then applied for and received an easement to divide the property into three plots, one of which he sold to lobbyist Scott Green — a decade-long Senate staffer for Joe Biden in the 1980s — for $150,000.

James had initially purchased all three parcels for $150,000, meaning that he made his money back and was able to keep the majority of the one acre plot for himself.