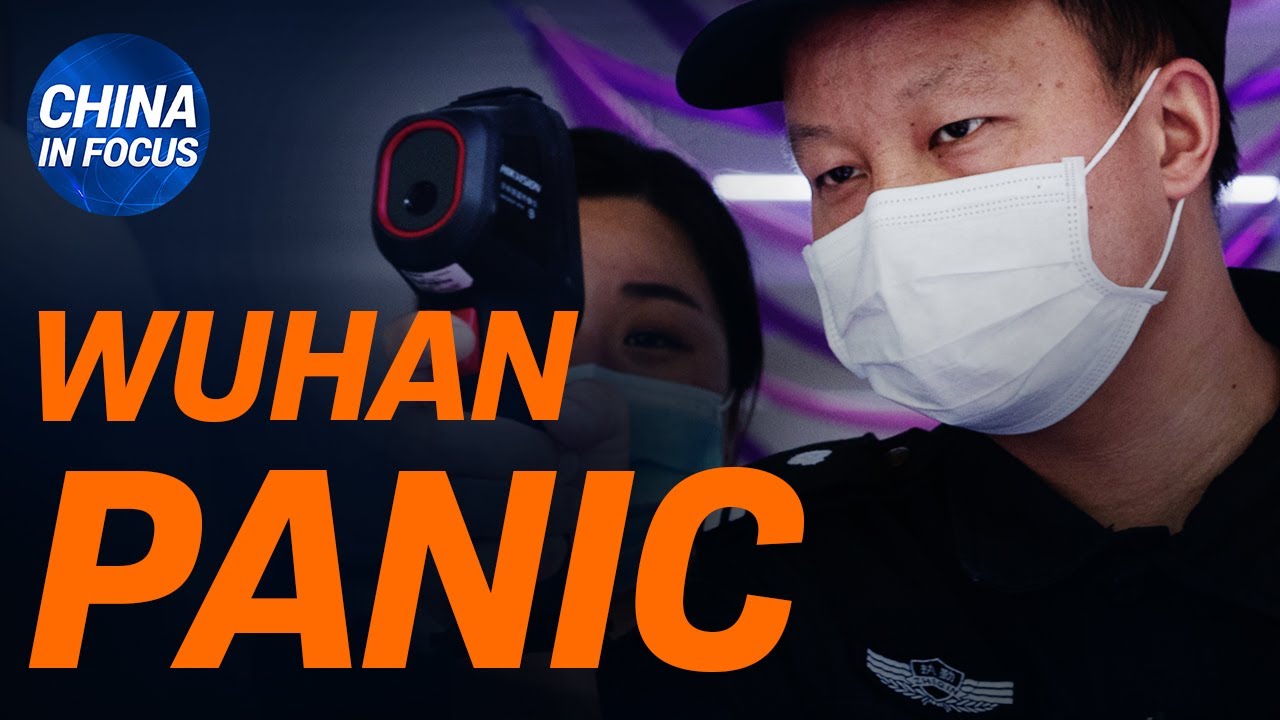 As more cities in northeastern China go under lockdown, Shenyang city shuts down a military hospital—no one is allowed to enter or leave.

The pandemic has dealt the Chinese economy a heavy blow, but internal files we obtained show that local officials inflated the country’s GDP and the real picture could be worse than what the officials are saying.

The pandemic has prompted countries around the world to rethink their relationships with Communist China. Today we look at one of the most controversial areas to cooperate with China on — the organ transplant industry.

And the US State Department slamming cyber attacks by hackers linked to the Chinese regime. The FBI is warning Americans the attacks target organizations working on a virus vaccine.