According to the article in ARS Technica, and NJSPLS Good Points (not imbedded here due to possible copyright issues)
The FCC disregarded objections from the Department of Defense and Department of Transportation which cited potential degradation of our GPS due to the proximity of the 5G bandwith. The Ligado Network Plan is approved. 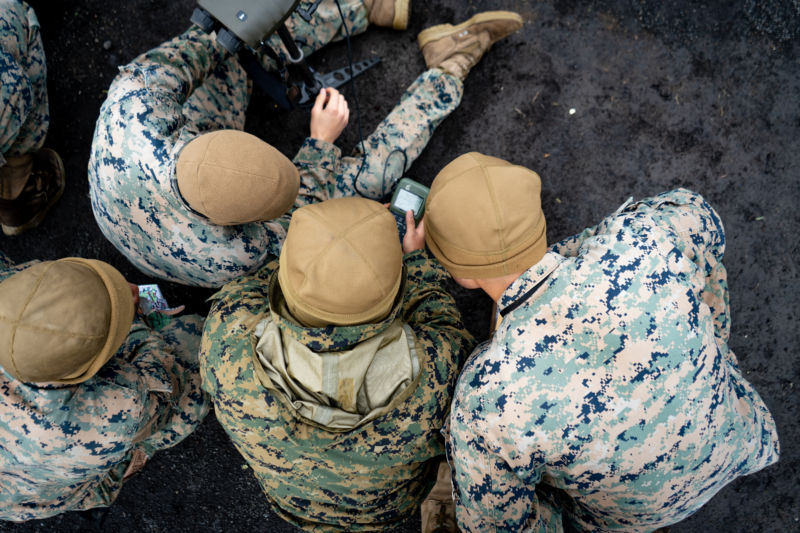 In letter to FCC’s Pai, secretary of defense notes risks to military operations.

The Department of Defense has weighed in against a proposal before the Federal Communications Commission to open the 1 to 2 Gigahertz frequency range—the L band—for use in 5G cellular networks. The reason: segments of that range of radio spectrum are already used by Global Positioning System signals and other military systems.

In a letter to FCC Chairman Ajit Pai, Secretary of Defense Mark Esper pressed for the rejection of the proposal by Ligado Networks (formerly known as LightSquared), saying, “There are too many unknowns and the risks are far too great to federal operations to allow Ligado’s proposed system to proceed… This could have a significant negative impact on military operations, both in peacetime and war.”

The FCC has already largely brushed aside similar opposition from NASA, the US Navy, and the National Oceanographic and Atmospheric Administration, among others, over another spectrum block in the 24GHz range—which is used by weather satellites for remote monitoring of water vapor. But comments are still being collected on the Ligado plan for sharing the 1675 to 1680MHz block of the L Band. Pai has been supportive of the plan because that range is adjacent to the existing 1670 to 1675MHz block already in use for wireless services. 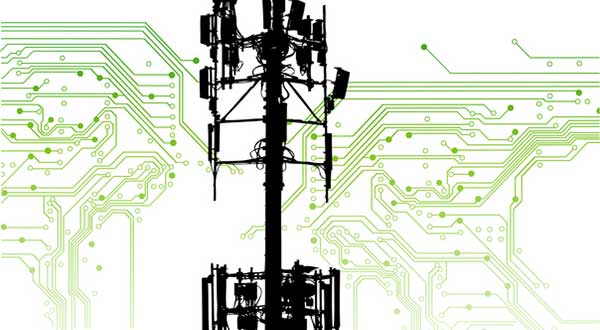 The five-member FCC voted unanimously to approve an order to allow Ligado Networks to deploy a low-power nationwide 5G network.

The approval comes despite objections from the U.S. Defense Department (DOD), other federal agencies and major U.S. airlines, all of whom are concerned about near-band interference with GPS.