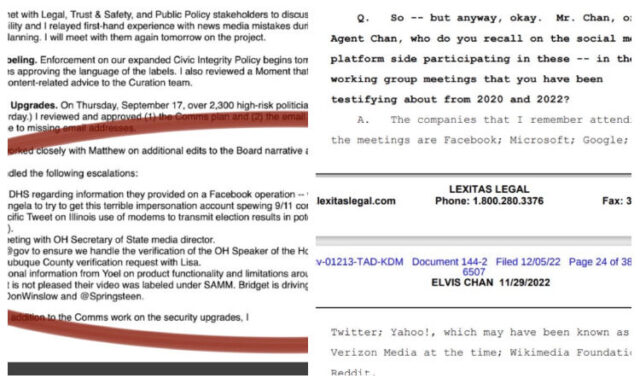 Another round of Twitter Files has dropped, and this one comes courtesy of Matt Taibbi (who the Washington Post laughably dubbed a “conservative journalist”).

This latest round features how deeply the FBI, DHS, state governments, and others were involved in what was and wasn’t allowed on the social media platform. Most of the focus is on the FBI.
Donald Trump Jr. tweeted this:

Of course Special Agent Pronouns was the person at the FBI colluding with Twitter to censor conservatives!!! pic.twitter.com/chhY2EqeJ4

Our team searched the entire thread from Matt Taibbi, courtesy of Elon, about how deeply the previous regime at Twitter was involved with the FBI.

The end game shows that it wasn’t only Twitter.

Something that stood out to me in that email: was 100% confirmation that FB was also involved the same as Twitter. And why were they meeting with the OH Sec of State media director?

Senator Josh Hawley made an interesting presumption and it turns out he couldn’t be closer to the truth!

And Special Agent Pronouns wasn’t only working on Twitter:

And Yahoo and Wikimedia and Reddit. All here in Chan deposition pic.twitter.com/2Fx5YRMpu6 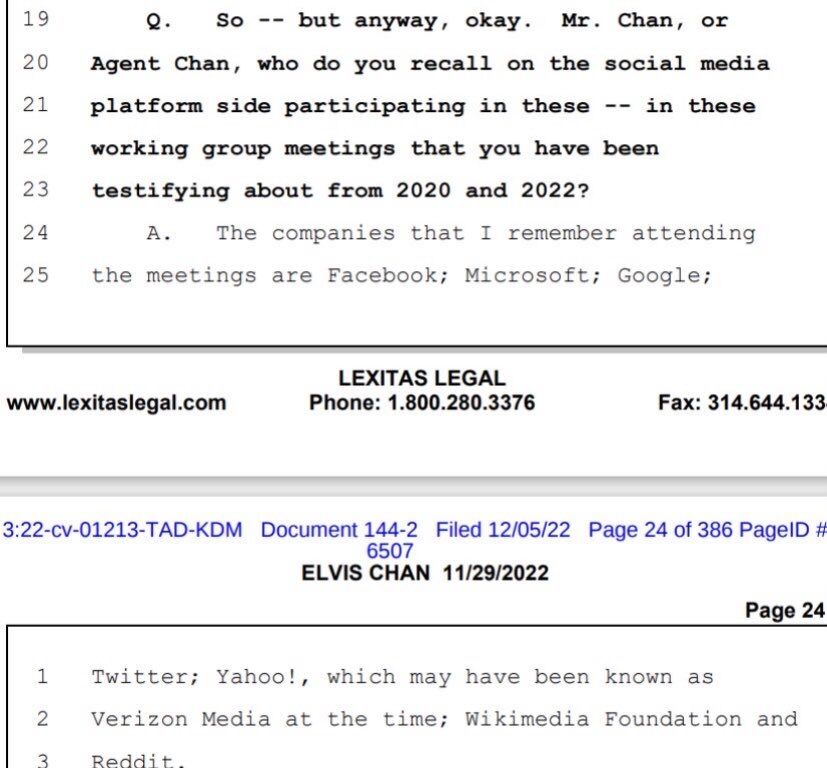 The FBI had 80 agents colluding with Twitter to censor Americans.

In January, House Republicans must subpoena *all* communications between Big Tech and the federal government regarding censorship.

However, here’s the FBI’s response to the released Twitter files:

The FBI response to the release of the Twitter files. Unfortunately, they still have no self awareness. pic.twitter.com/Pmq7u70FV0

OPINION: This article contains commentary which reflects the author’s opinion

Reminder: The purpose of the articles that you will find on this website, are to EDUCATE, not to disinform or grow hate and anger!