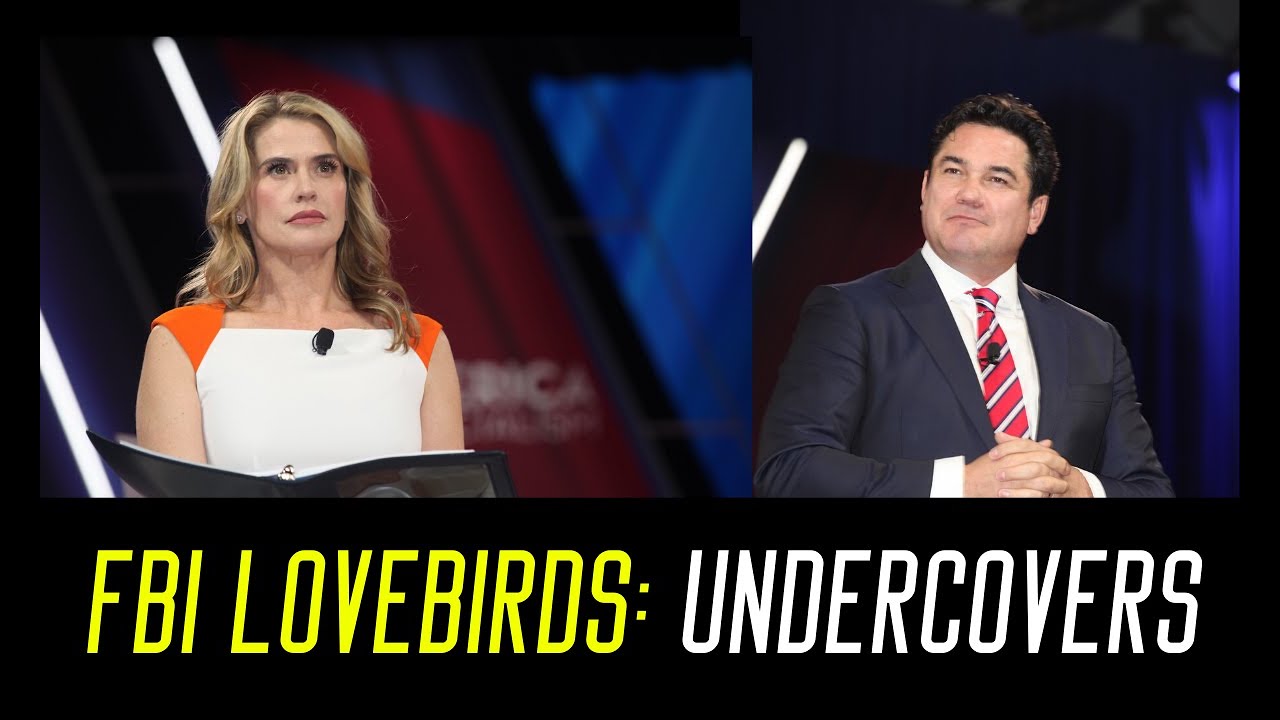 Politico called it, “The Hamilton” for the “MAGA Crowd.” Vice News called it “dangerous!” Starring Dean Cain and Kristy Swanson as Peter Strzok and Lisa Page and written by Phelim McAleer, FBI Lovebirds takes a hilarious spin on the shocking text messages the captivated the country.

The play exposes how two reckless FBI agents tried to destroy President Trump’s campaign by pushing the Russia Collusion narrative. Using exact text and words from Page and Stzork — the play highlights the reckless and calculated behavior behind two of Trump’s enemies.

Can you believe that the FBI agent who started the Trump-Russia investigation wrote in a hate-filled text that he walked into a Walmart in Southern Virginia and could, “smell the Trump supporters?”

Can you also believe Strzok said it was time to start the Russia investigation/hoax as an “insurance policy” in case Trump won the election?

Believe it — because it’s all true!

Dean Cain: “This is me playing Peter Strzok as written by Peter Strzok. So often, truth is stranger than fiction, and this “truth” is Peter, in his own words.”

FBI Lovebirds premieres TONIGHT at 9PM EST! Don't forget to sign up at https://t.co/0waUPlIErW so you see the video as soon as it comes out! @KristySwansonXO & @RealDeanCain are FANTASTIC as they play the two FBI operatives who tried to take down @realDonaldTrump. Sign up now! pic.twitter.com/wsevbTiQSf

Dean and Kristy are reading verbatim dialogue between Peter Strozk and Lisa Page!!