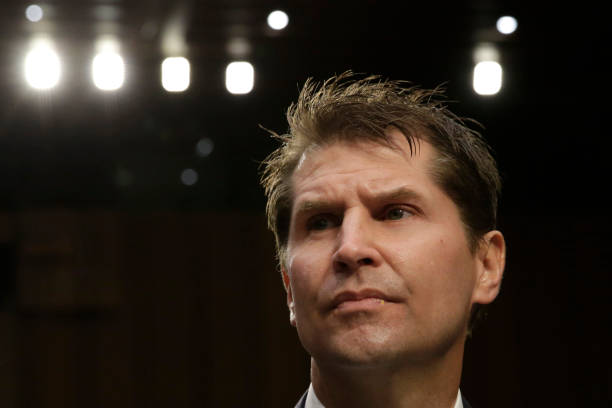 FBI Counterintelligence Director Bill Priestap Is Singing Like A Bird!?Comey/Obama/Clinton Going Down?
Bill Priestap is at the core of the whole illegal activities against Trump. In congressional testimony he has been thrown under the bus by former FBI director Comey and by former CIA director Brennan. Priestap is working with Trump’s team, fully cooperating, and he’s naming names!