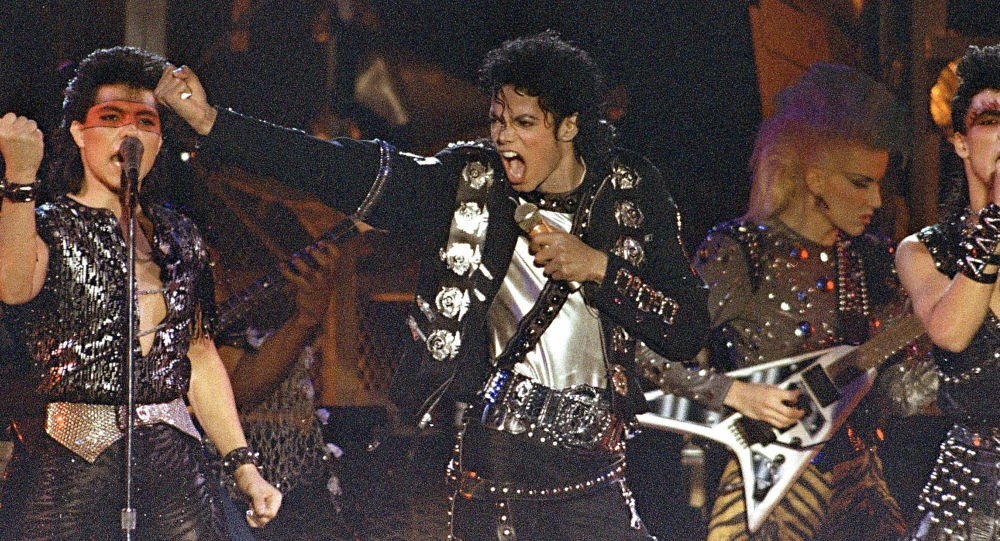 HBO aired a two-part documentary about Michael Jackson in March, which contained interviews with two men who claimed the star sexually abused them as children, The programme made headlines around the world and broke streaming records.

Michael Jackson fan clubs are suing James Safechuck, 41, and Wade Robson, 36, in France over the claims they made about Jackson in the documentary Leaving Neverland.

Under US and British law it is impossible to sue for libel on behalf of the deceased but that is not the case in France, where defamation laws make it an offence to wrongly sully the image of a dead person.

So three fan clubs – the Michael Jackson Community, the MJ Street and On The Line – are taking legal action in the city of Orleans in central France.

​The French lawyer representing the fan clubs, Emmanuel Ludot, said: “The image of the departed has been damaged, as well as the community of fans of Michael Jackson.”

They are seeking purely symbolic damages of one euro.

Safechuck and Robson have snubbed the court action and did not attend a brief hearing on Thursday, 4 July.

From the Michael Jackson Estate in support of the French fans' lawsuit against Robson and Safechuck. pic.twitter.com/mV6jvggITk

​John Branca, a co-executor of the Estate of Michael Jackson, said in a statement:

“The Estate is in full support of Mr Ludot’s efforts on behalf of Michael and his beloved fans in France and across the globe that the truth shall ultimately prevail. We remain hopeful that a victory in France will soon fuel a movement in the United States to finally explore changes in the law to afford defamation protection for the deceased.”

The Estate has also filed a lawsuit against HBO in the US seeking damages of $100 million.

ober, providing the plaintiffs can prove that a summons to attend the court has been delivered to Mr Safechuck and Mr Robson, who both live in the US.

The Estate sent out a call to action last month for the fans to carry on Michael’s humanitarian legacy. See how your fellow fans answered the call here: https://t.co/2LmWNE7PJ8 #HonorMJ #MJHumanitarian pic.twitter.com/D8FezkCJso

​Jackson died, aged 50, in 2009, but his reputation has always been sullied by unproven allegations that he molested children at his California ranch, Neverland.

In 2005 he was acquitted of molesting Gavin Arvizo, a 13-year-old cancer patient.

Twelve years earlier he settled out of court with the family of another boy who claimed he had been molested.

Our hotel in the Dominican has a Michael Jackson show every Wednesday night. Gotta think they don’t have HBO down here.

The principle that  the dead cannot be defamed is a long held principle in British law, although in 2014 the Scottish government carried out a consultation about changing it and allowing relatives to sue for reputational damage.

In that same year the European Court of Human Rights gave a ruling which appeared to undermine the principle.

Vladlen Putistin sued under Article 8 – rights to a private and family life – over reports which suggested his Ukrainian father, who had played on the German side in the infamous “Death Match” in Kiev in 1942, had been a Nazi collaborator.

Source: Fans Sue Makers of Michael Jackson Documentary in France Because They Can’t in US or UK – Sputnik International