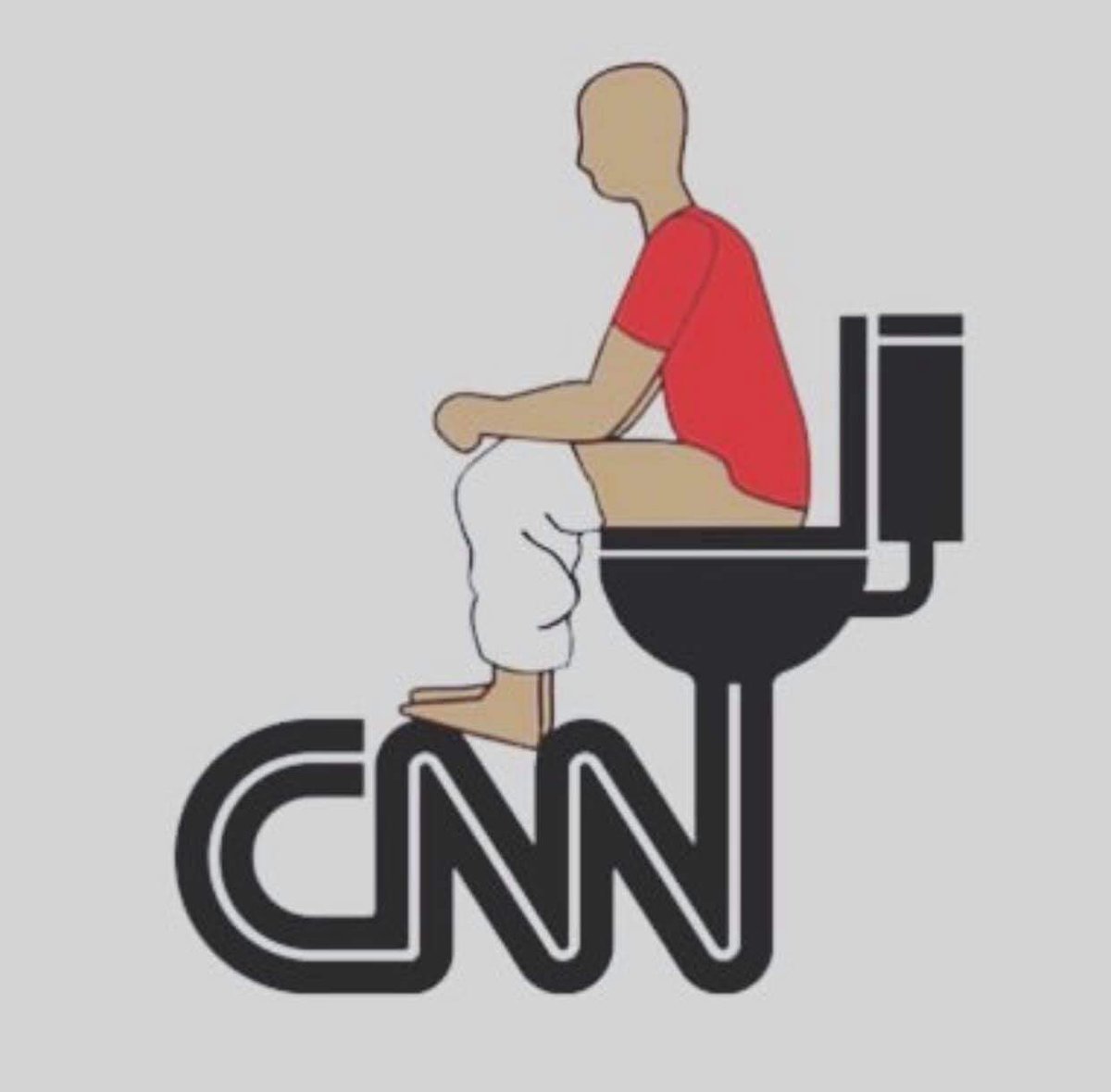 The media, including CNN continue trying to gaslight people claiming that both shooters over the weekend were Trump inspired white specialists. CNN is even lying about an Obama era policy to keep guns away from the mentally ill. That is complete and utter nonsense, but of course that never stops CNN from spreading it as fake news. The CNN spreading this lie are Poppy Harlow and John Avlon.

My God, @PoppyHarlowCNN just repeated the lie that the Trump administration "rolled back" Obama administration rules that kept guns out of the hands of the "mentally ill." This is such poor journalism on her part. The regulation had nothing to do with "mental illness" and

This is the type of BS you’d expect from the media and especially CNN after terrible weekends like the past one. They love to talk about how the country needs to unite to stop hate crimes such as the one in El Paso on Saturday, yet continue to gaslight the few viewers they have to try and instigate violence against other Americans. The media, especially CNN has blood on their hands over the Dayton mass shooting, and they will never be able to wash it off.