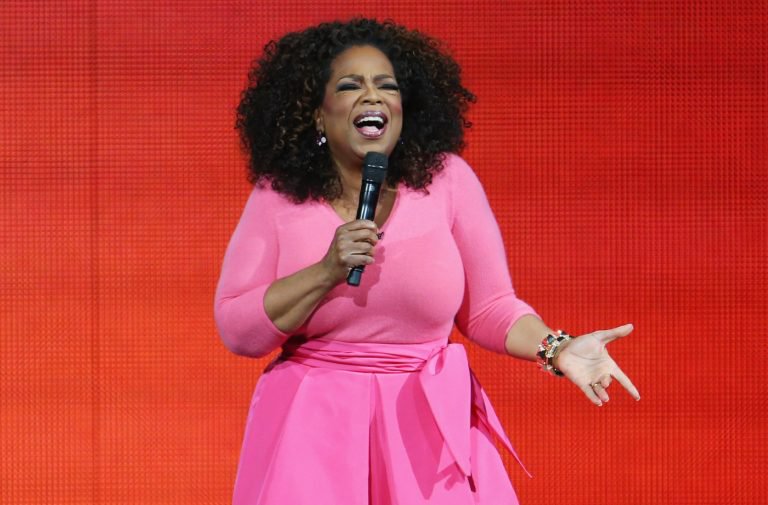 A Brazilian faith healer who rose to international fame after being promoted by Oprah Winfrey is now wanted by authorities for sex abuse allegations by hundreds of women.

Spiritual healer João Teixeira de Faria, known as “John of God,” first came under fire on Friday when a woman accused him on Brazilian television of sexually abusing her. Since that first public accusation, over 250 women have come forward to accuse him of similar abuses and prosecutors in the Brazilian state of Goias have requested his arrest.

Reuters reports that state prosecutors say Faria has been accused by at least 258 women, including some foreigners, like his first public accuser, Dutch choreographer Zahira Maus. (The South China Morning Post says the number of accusers is now over 450.) Maus first made her accusation Friday on Rede Globo (TV Globo), which reported spending three months investigating the story and conducting interviews with a dozen other alleged victims.

In his first public appearance since the accusations came to light, Faria told reporters and his followers Wednesday that he is not guilty and that he will “comply with Brazilian law.”

“Brothers and my dear sisters, I thank God for being here,” Faria said, Reuters reports. “I want to comply with Brazilian law. I am in the hands of the law. John of God is still alive.” – READ MORE